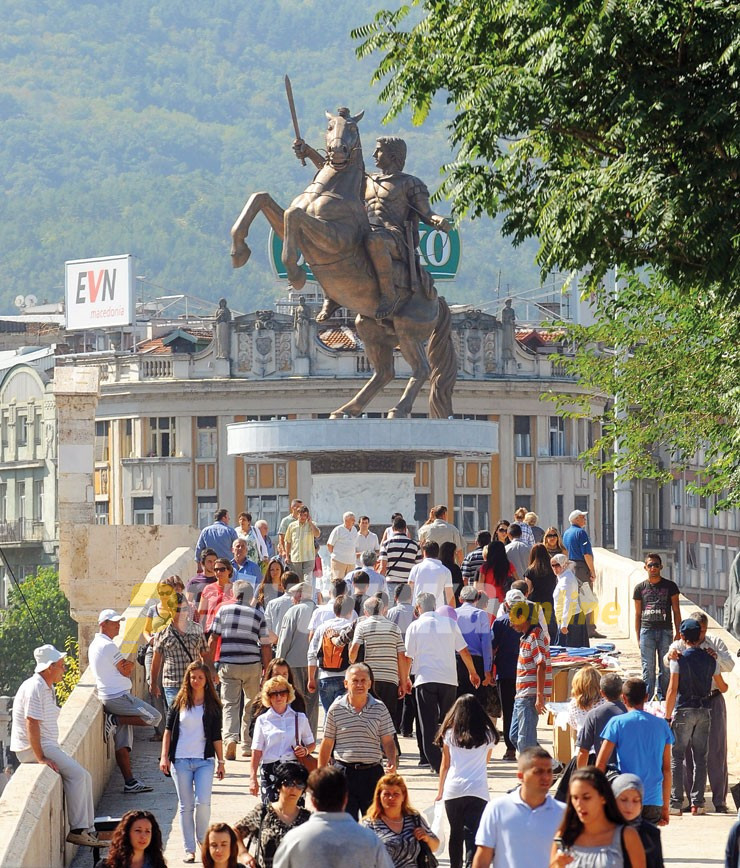 The Government is trying to scare the business community, the citizens, they sow inter-ethnic hatred. They first tried to brand us as “evil”, then said that we will fire people and punish businesses, and now they warn about a return to the war of 2001. These are the same people who spoke about “one society for all”. Let me tell the viewers that I am not a man who will fire people, from the cleaning lady to the minister – Mickoski said, evoking a boast from Zaev that when he grabs power he will fire political opponents in that order.

Mickoski assured the voters that, once in power, he will focus on improving living conditions in all parts of the country and on averting the looming energy crisis.