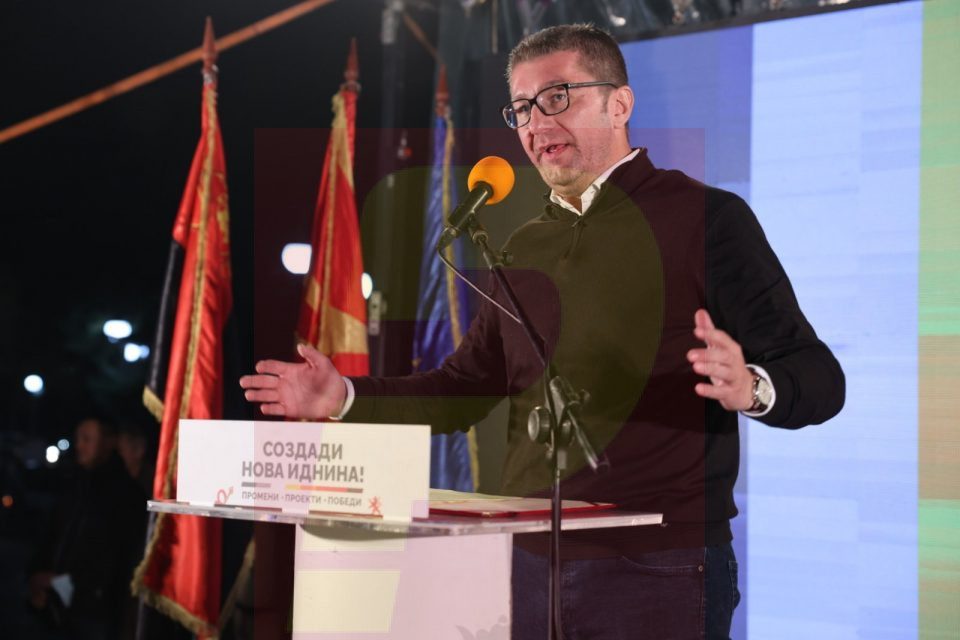 While Zoran Zaev drives himself around in a BMW worth 100,000 EUR, he puts Covid patients in hospitals made of flammable materials that burn down in minutes, said VMRO-DPMNE President Hristijan Mickoski during his rally in Negotino this evening.

This Government is the worst in Europe in fighting Covid. Fourteen people were burnt alive in Tetovo, died in unimaginable suffering, and the Government doesn’t care. Weeks have gone by and nobody in the Government has shown he is responsible enough to resign. They are guilty of building a facility that instead of treating patients turned into an inferno. Zoran Zaev and his Healthcare Minister Venko Filipce are responsible for this, Mickoski said. 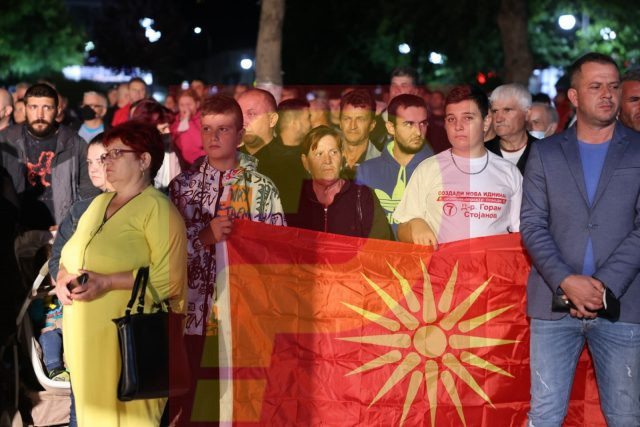 The opposition leader urged the voters to support VMRO-DPMNE in the local elections on October 17th, with the goal of sparking early general elections and toppling the Zaev regime.

We need to unite so we can defeat the crime and corruption that hold Macedonia captive and to create a better and safer future for us and our children. We need to build a system of shared patriotism, so that we can bring our emigrants back home, open new jobs and improve living standards, Mickoski said. 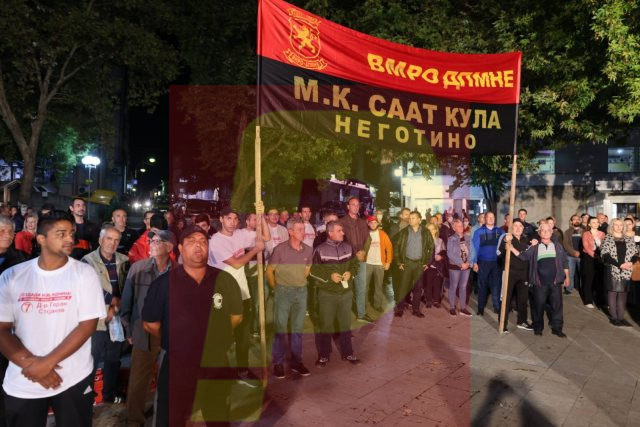 During the rally in the center of Macedonia’s wine region, Mickoski also called Zaev out for failing to ensure fair prices for the grape and other harvests.

The car Zaev drives costs three millions kilograms of top quality apples from Resen. It’s the same here in Tikves, with the grape prices, or in Kocani with their rice prices. Everywhere we turn, it’s a string of defeats and humiliations for our farmers, Mickoski said. 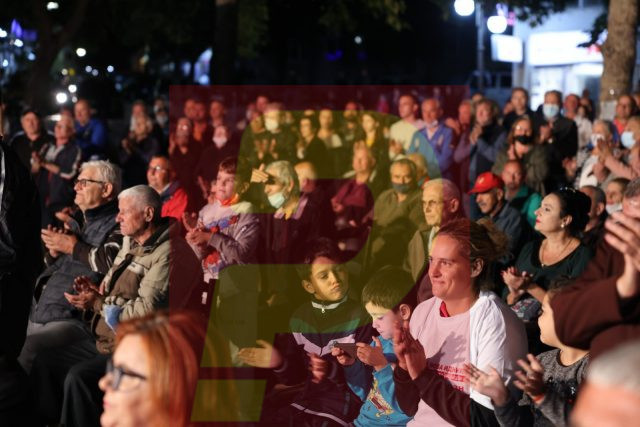