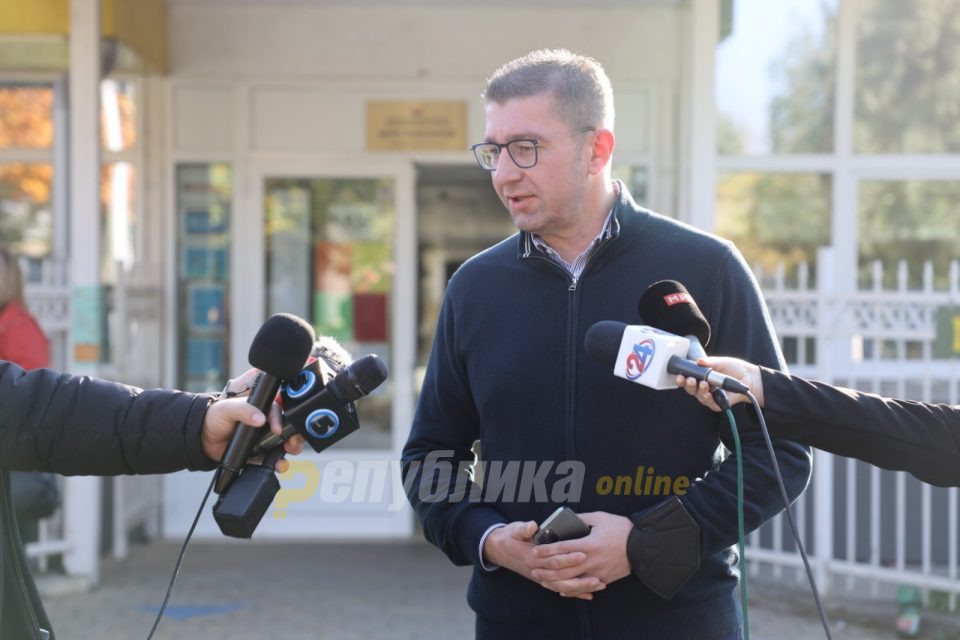 VMRO-DPMNE President Hristijan Mickoski called on the European Union to finally approve the opening of EU accession talks with Macedonia. He said that Macedonia will accept any solution to the dispute with Bulgaria that is in line with the resolution adopted recently in the Macedonian Parliament – that rejects attempts to deny the history and the genesis of the Macedonian nation.

We were told by Zaev that we have no more open issues with our neighbors, but obviously that was another lie. Our people have often stood in defense of the European civilizational values, and this time Europe needs to pay us back and stop blackmailing Macedonia with new demands for concessions. VMRO-DPMNE will not accept those concessions. We need the negotiations green-lit now and Macedonia must begin its accession talks, Mickoski said.