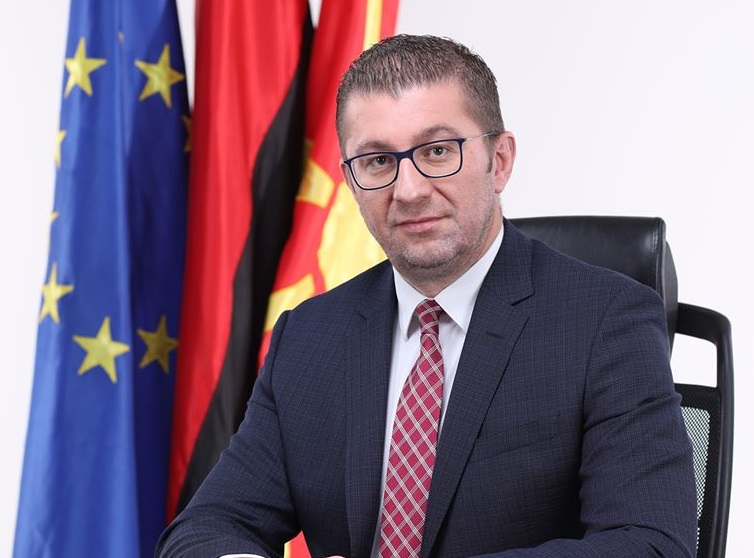 VMRO-DPMNE’s leader Hristijan Mickoski congratulated the success of the team that created the “Honeyland” documentary, which received two nominations from the American Academy of Motion Picture Arts and Sciences: for best documentary feature and best international feature.

“Honeyland” is the first Macedonian movie to have been nominated for two Oscars.

Heartfelt congratulations to the “Honeymoon” team for the phenomenal success. Macedonia is promoted itself with deeds, and we are proud of you, Mickoski wrote on Facebook.