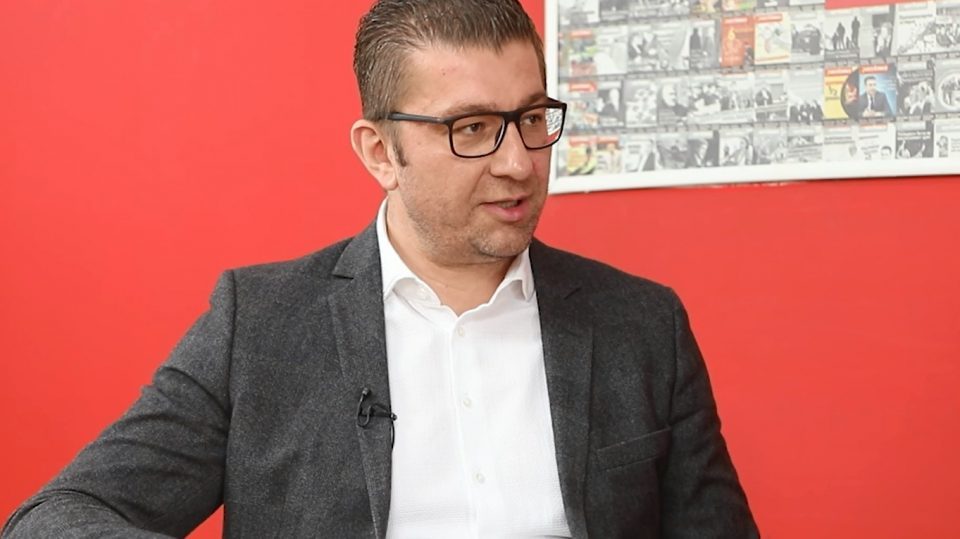 In an exclusive interview with Republika, to be published on May Day, opposition leader Hristijan Mickoski paints a dire picture of both economic and political situation in Macedonia.

There is an overwhelming opinion among the people that the situation is catastrophic, that it has never been more difficult. I don’t say this just as the opposition leader, but I have been talking to workers across the country, their wages are below the minimum required for a simple life worthy of a human. Everything that Zaev was promising in the pre-election period in 2016 and in 2017, it was all an empty promise, says Mickoski.