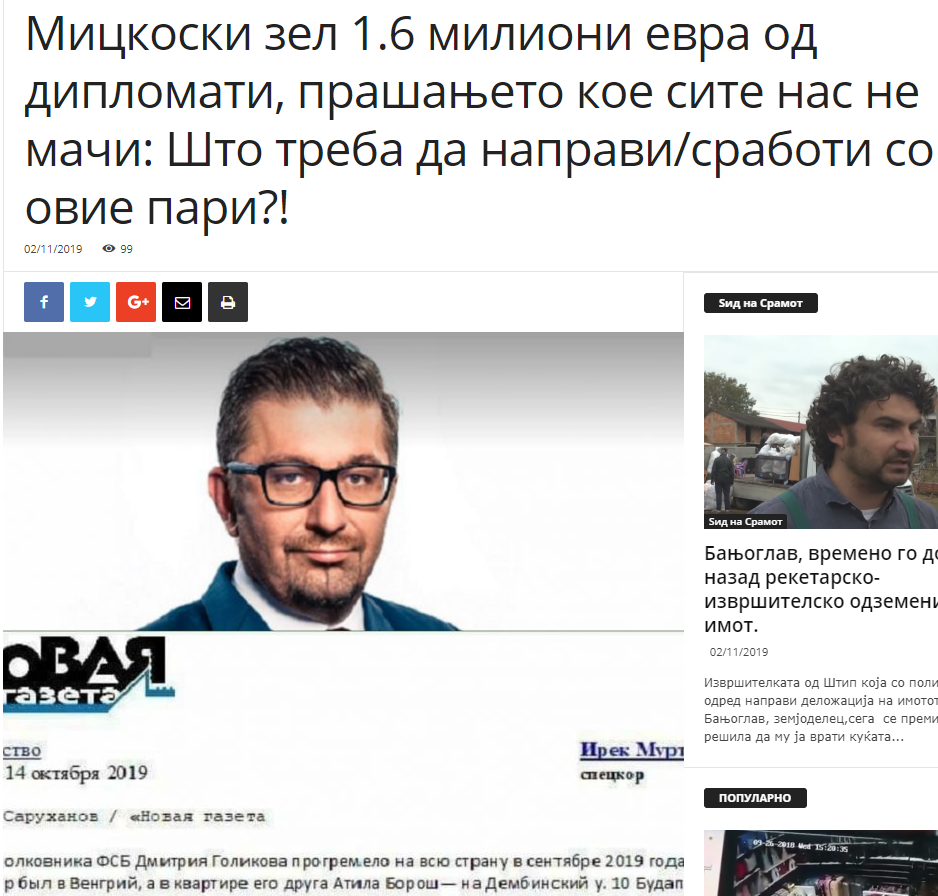 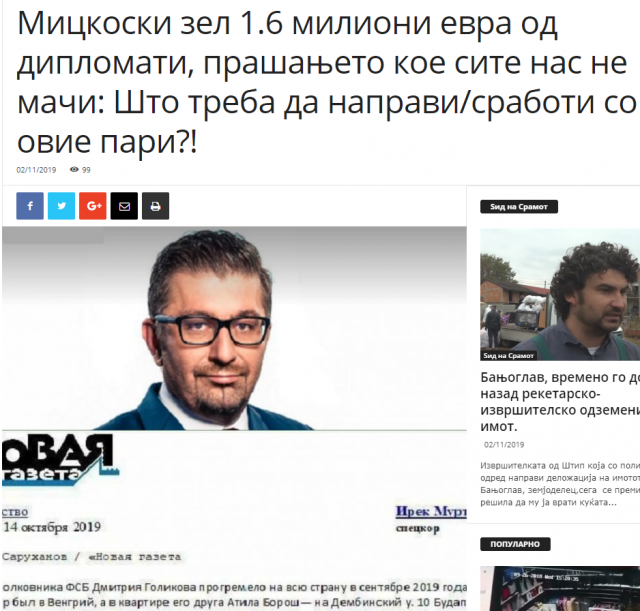 Although the bottom with Zaev and this outgoing government has long been reached, it is still worth noting that in these moments of utter panic among the authorities of the forthcoming defeat the spread of fake news is probably the only thing to which this government is committed. Instead of solving problems, they are dedicated to stealing and spreading fake news. And if it weren’t for the fake news that they are creating like this, it would have had to address more crucial issues for the citizens, such as the fact that Zaev plundered the business sector with progressive tax, and now temporarily suspends this harmful measure, they let Neskoski’s killer escape, the suspicion of crime and racketeering, the running from elections and many scandals of this government. And while various advisers to the prime minister have mouths full of demagogy about fake news, they are their main creators in the background. All their quasi-paid public money strategies are without success. They are nervous because they don’t have the support of the people. But their moves do not disturb me, on the contrary they motivate me to continue in the right direction, Mickoski said in his reaction.

Mickoski: We will protest until we remove the mafia from power