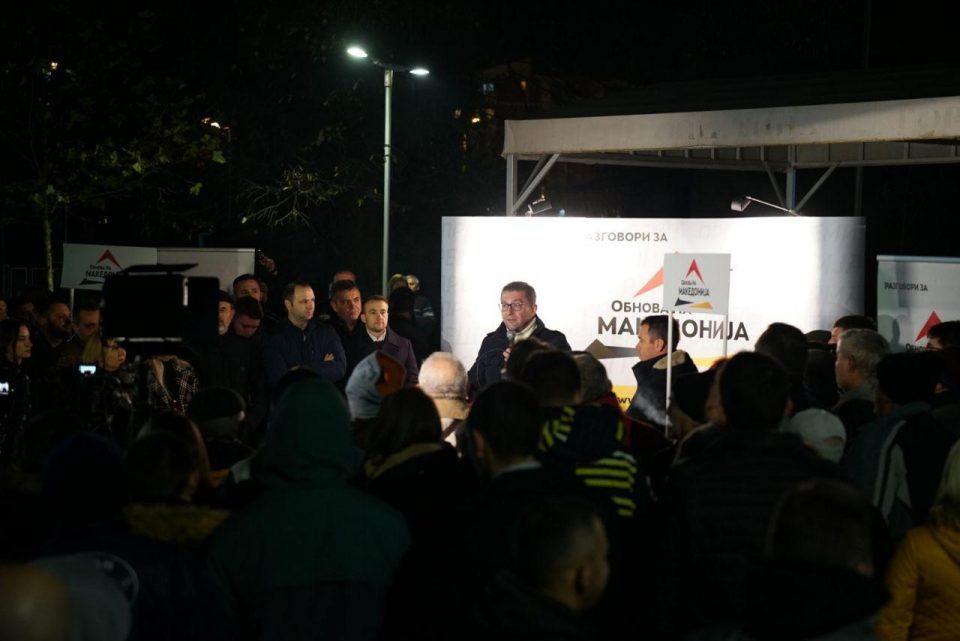 VMRO-DPMNE leader Hristijan Mickoski was in Gjorce Petrov municipality tonight as part of the “Talks for Renewal of Macedonia” campaign. Mickoski told Gjorce Petrov residents that he was already counting down to the end of Zoran Zaev’s term as prime minister.

4 more months until the end of this government, and another 29 days of Zaev as Prime Minister. I’m here in Gjorce today and unlike Zaev I know how these people live and so we went on a campaign that would mean renewal and change. Today Zaev said he came from Buckingham Palace directly to Volkovo, but that older woman said her troubled of not having a sewer in the 21st century and slammed him into reality. And it turns out that the truth is not the pink glasses they offer us from comfortable armchairs from the government, but here among the people. An even bigger bump and a meeting with reality will take place on January 3, and the biggest one follows on April 12 when the people will send him into political retirement. And then there is the responsibility. Today, the biggest problem and obstacle to justice is Zoran Zaev, Mickoski said. 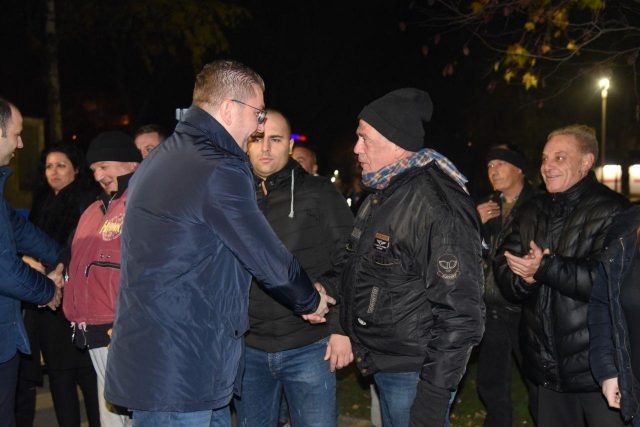 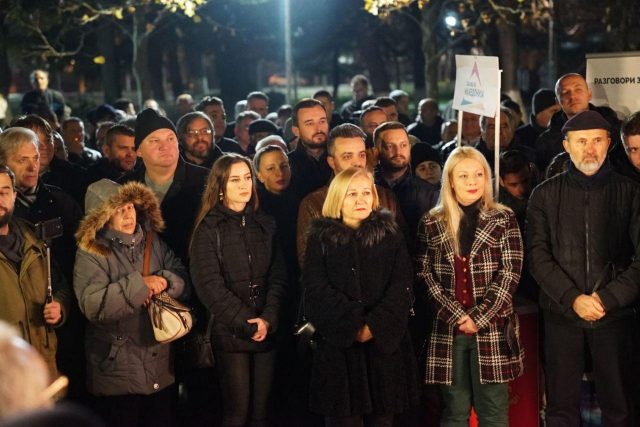 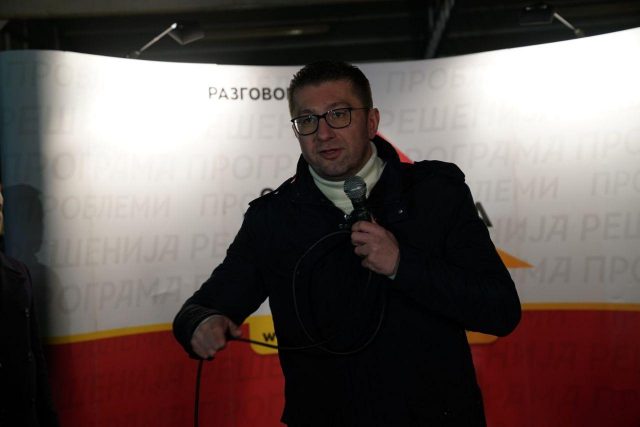 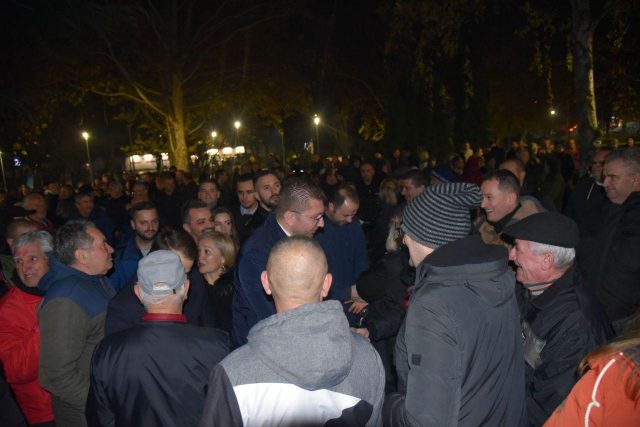 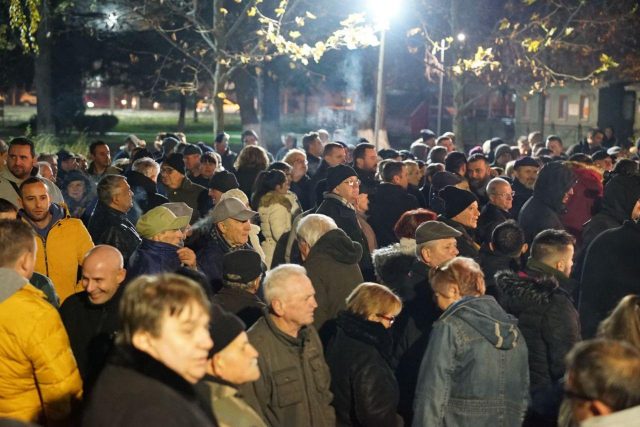