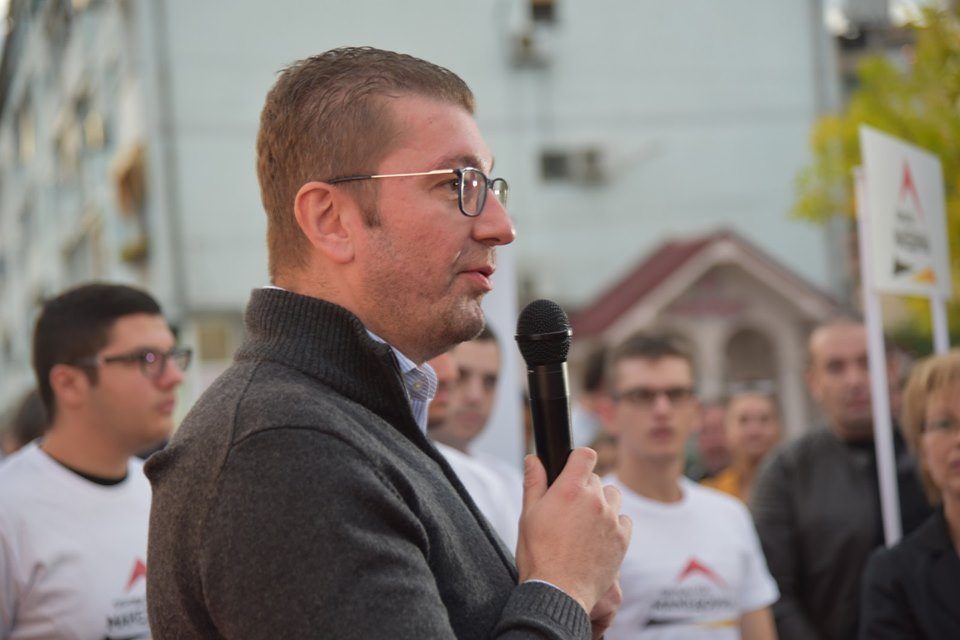 VMRO-DPMNE leader Hristijan Mickoski held meetings with citizens from Strumica today, promising that the opposition will put an end to the unprecedented levels of corruption under the Zaev regime

These are difficult times. Strumica is getting nowhere. You have a choice between the renewal we offer and the crime and injustice which this government brought, Mickoski said during his “listening tour” in Zaev’s main stronghold. 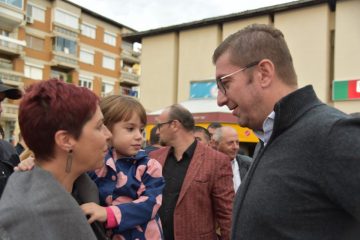 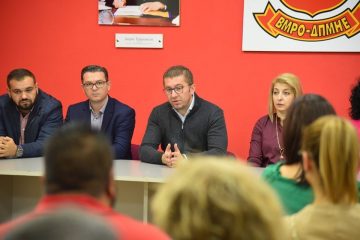 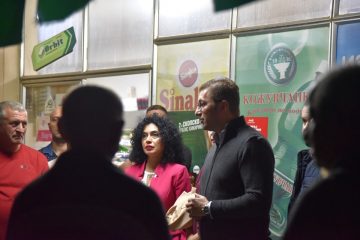 Mickoski announced that change is coming, within months, as the opposition requests early elections in March 2020. He spoke about the need to restore the commitment to the Macedonian national idea, which is being undermined.

All of us, not just ethnic Macedonians, but all citizens, have the right to love and be proud of our country, the Republic of Macedonia. We mustn’t be ashamed, we need to hold our heads up high and say that we are proud Macedonians. Despite those who tell us to bend our backs, we will stand proudly and fight to restore what these traders gave away, Mickoski said.

The opposition leader also dismissed today’s announcement from Zaev that he will subsidize the purchase of 10.000 air conditioning units for families which will give up on their wood burning stoves as a populist pre-election measure meant to distract the public from the daily flow of corruption scandals.

They’re trying to bribe 10.000 families with 10 million of your own euros. They forget that there is a thing called dignity which money can’t buy, Mickoski said.