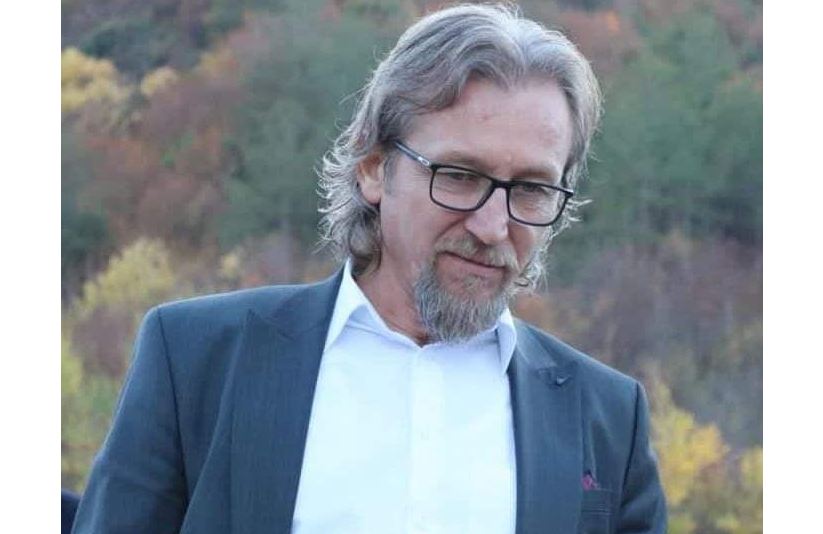 Fatmir Limani, a relative of DUI leader Ali Ahmeti and an independent candidate for mayor of Kicevo in the last local elections, who joined the Besa party today, announces that he will work for the unification of the Albanian opposition ahead of the next parliamentary elections, regardless of whether they are snap or in the regular term.

In an interview with Fokus, Limani said that he negotiated joining Zijadin Sela’s Alliance for Albanians, but instead of AA, he managed to reach a cooperation agreement with Bilal Kasami’s Besa, where he will be the coordinator for the entire fifth constituency.

Negotiations with the Alliance failed due to their local branch in Kicevo, due to which we did not actually reach an agreement. But, we managed to reach an agreement with Besa, within which I will not only act in Kicevo, but also in Struga, Ohrid, Bitola, Dolneni and the entire fifth constituency, says Limani.

When he talks about the unification of the Albanian opposition, he points out that he thinks of Besa and the Alliance for Albanians, but not of the new government partner Alternative, because, according to him, Afrim Gashi’s party has an agreement with DUI to get 3 seats on joint lists in the next elections.

According to him, Besa and the Alliance together can endanger DUI in the elections and win a sufficient number of MPs that will allow them to be a legitimate and stable partner in the future government, which, as Limani points out, has no doubts that will be formed by VMRO- DPMNE, and Hristijan Mickoski will be the prime minister.