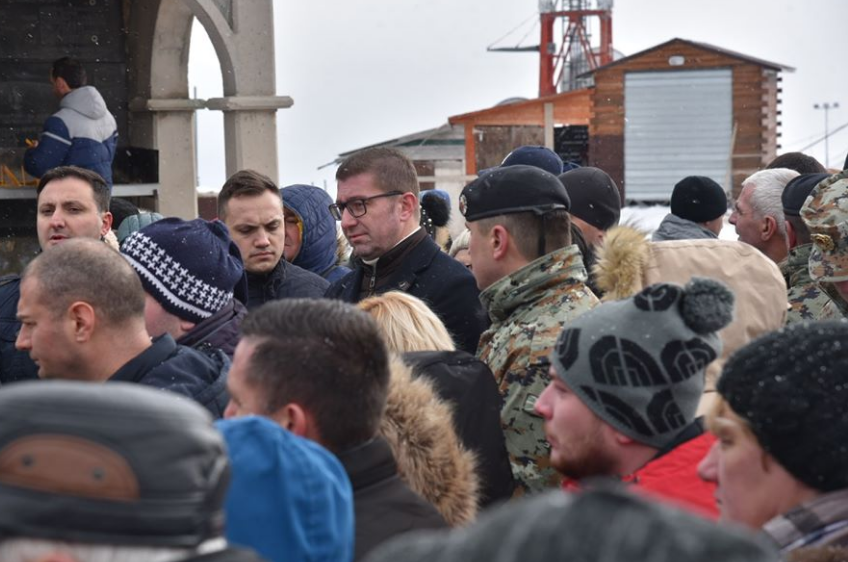 Macedonia is at a crossroad and is deciding on its future, said VMRO-DPMNE President Hristijan Mickoski today, during his visit to Popova Sapka on the day of St. Naum. Mickoski called on the public to think well before the elections on April 12th, and choose to put an end to the divisions, crime and corruption. 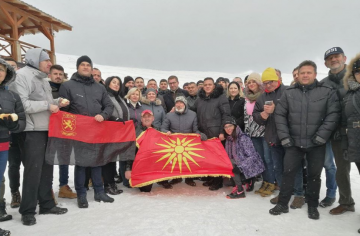 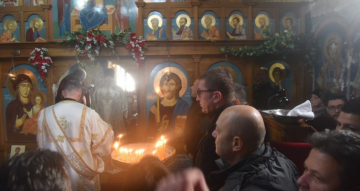 Like never before, we had a Government that was involved in high level racketeering worth millions of euros. Its leadership in deeply enmeshed in crime. These tainted people should leave politics and then face accountability. We will decide on many things on April 12th, and one of them is to defeat those who imposed a defeat on our country, Mickoski said.