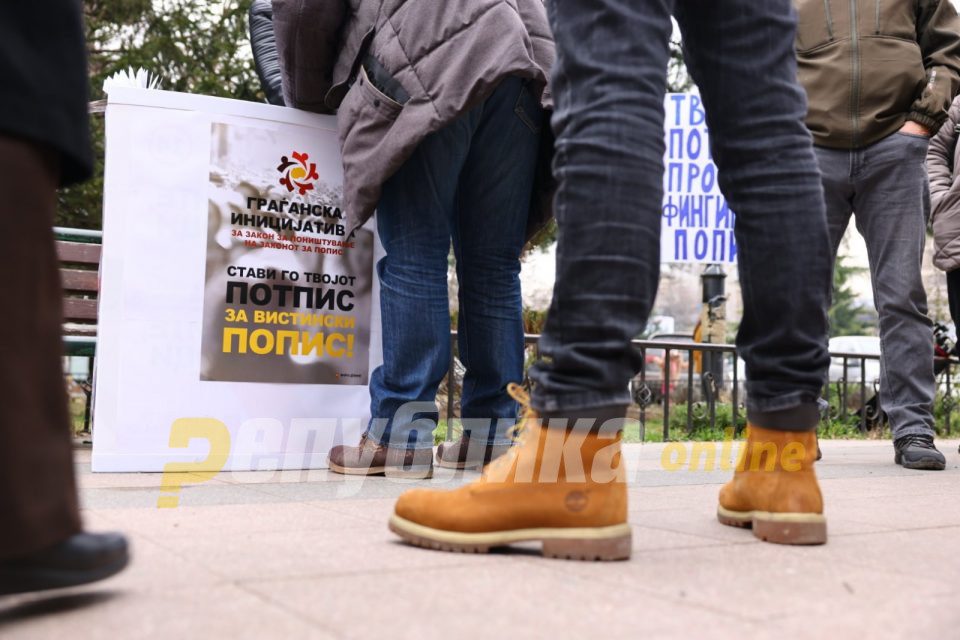 Thanks to every single citizen for their support. No one has the right to ignore the people anymore, because the people are the strength, the energy and they have the truth. 45 thousand signatures for a real census. But also a much broader message for the government, which if they do not understand now, they will understand very soon. The Macedonian spring is coming !, said Mickoski.