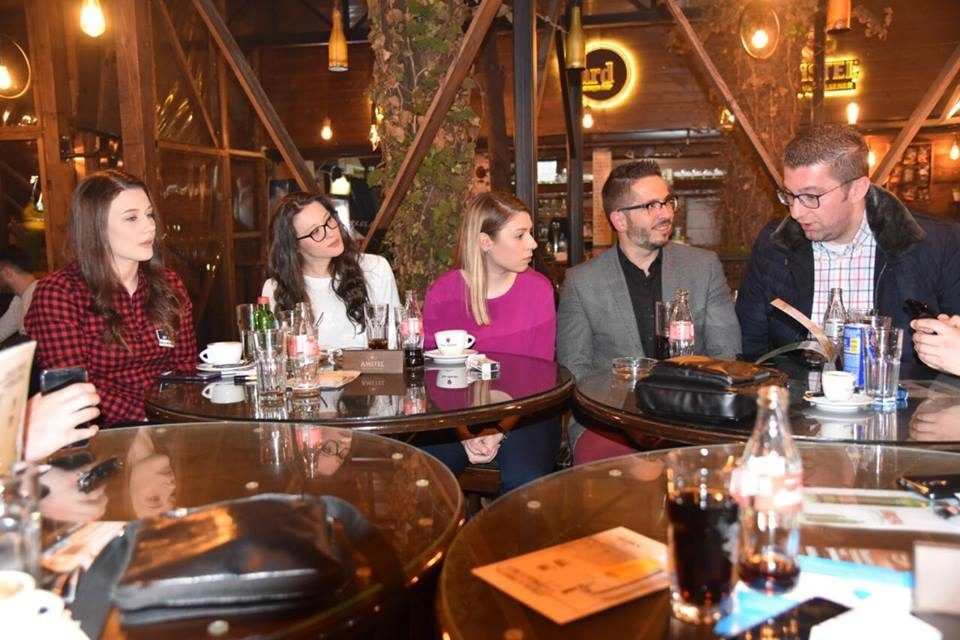 After meetings with young people from Kumanovo VMRO-DPMNE leader Hristijan Mickoski promised them that he will fight to restore hope for their future in Macedonia.

All the young say that it was never worse, they never felt more hopeless. Only relatives of the top Government officials have a chance of finding a job in this country, regardless of the qualifications young people have when applying, Mickoski said. 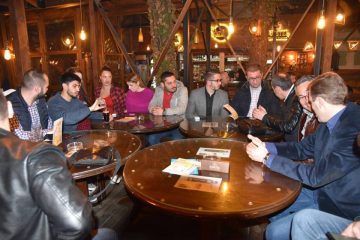 In a Facebook post, the opposition leader urged the young people in Macedonia to join him in the fight for their own future. He called on them to support the VMRO candidate at the upcoming presidential elections – professor Gordana Siljanovska. “This will signal the beginning of the building of a new perspective for all the young people in the Republic of Macedonia”, Mickoski added.