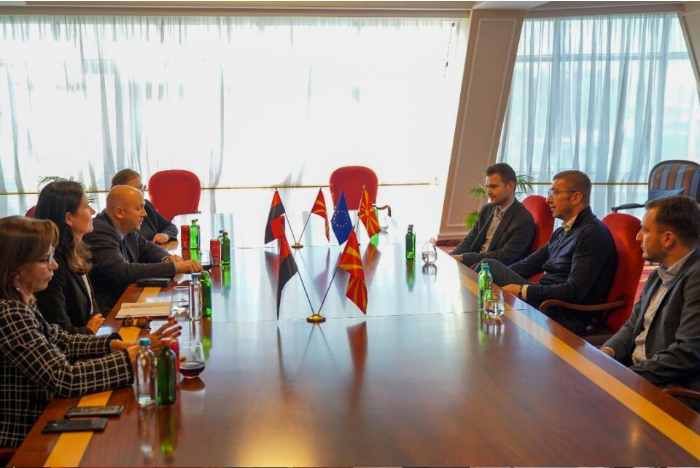 The leader of VMRO-DPMNE, Hristijan Mickoski, together with the vice-president Timco Mucunski and the secretary for international cooperation of the party, Stefan Andonovski, met with Manuel Sarrazin, Germany’s special envoy for the Western Balkans and the ambassador of Germany, Anke Holstein, reads VMRO-DPMNE’s press release. 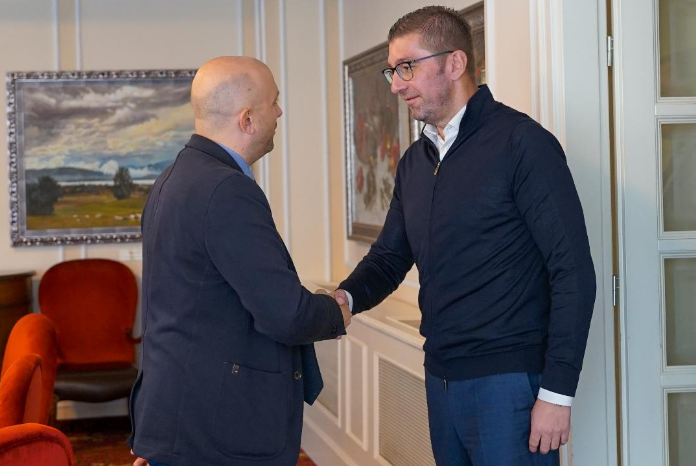 At the meeting, they discussed the current political, economic, and energy situation, as well as the European integration process of the country in the European Union. President Mickoski emphasized that the country is facing an economic and energy crisis as a result of the incompetence and lack of interest on the part of the authorities, but also the lack of willingness to accept the proposed measures by VMRO-DPMNE to overcome the bad situation in where the citizens and the state are. Regarding the European integration process and the start of negotiations with the European Union, Mickoski affirmed the position of VMRO-DPMNE that the state must start negotiations as soon as possible. However, due to the high level of crime and corruption on the part of the government and the lack of reforms, the state is not yet part of the European family, VMRO-DPMNE points out. 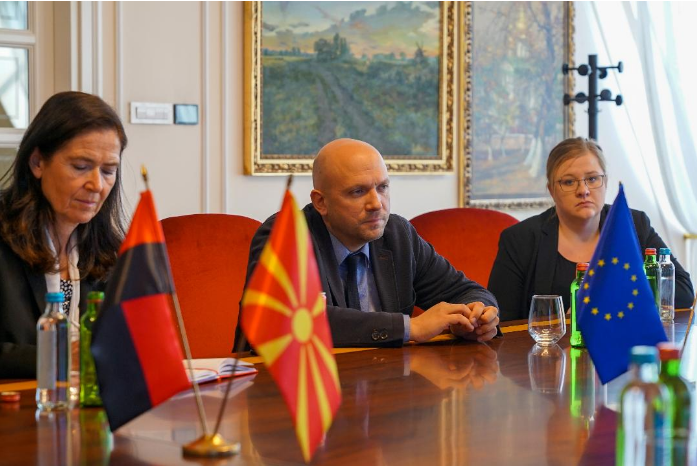 The interlocutors agreed to promote and intensify cooperation, and Mickoski thanked Germany for its support, the party added.