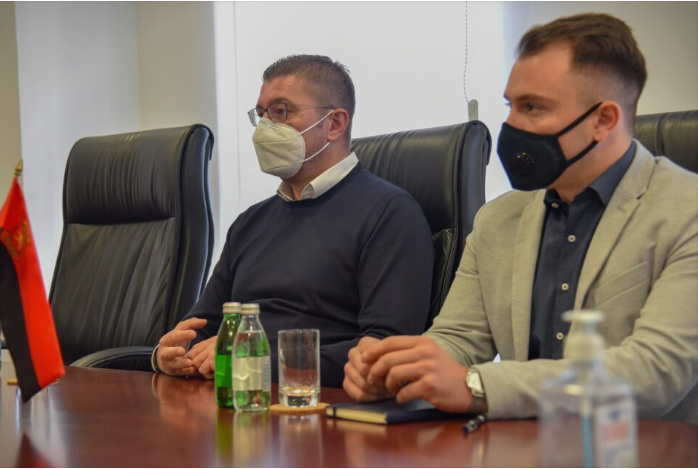 VMRO-DPMNE, Hristijan Mickoski, together with the member of the party’s EC, Stefan Andonovski, met Monday with the Ambassador of Austria to Macedonia, Georg Woutsas.

The meeting focused on the coronavirus pandemic, which is a challenge for the whole world, but is a particular problem for the Republic of Macedonia due to the poor management of the government of healthcare, but also with its economic consequences. 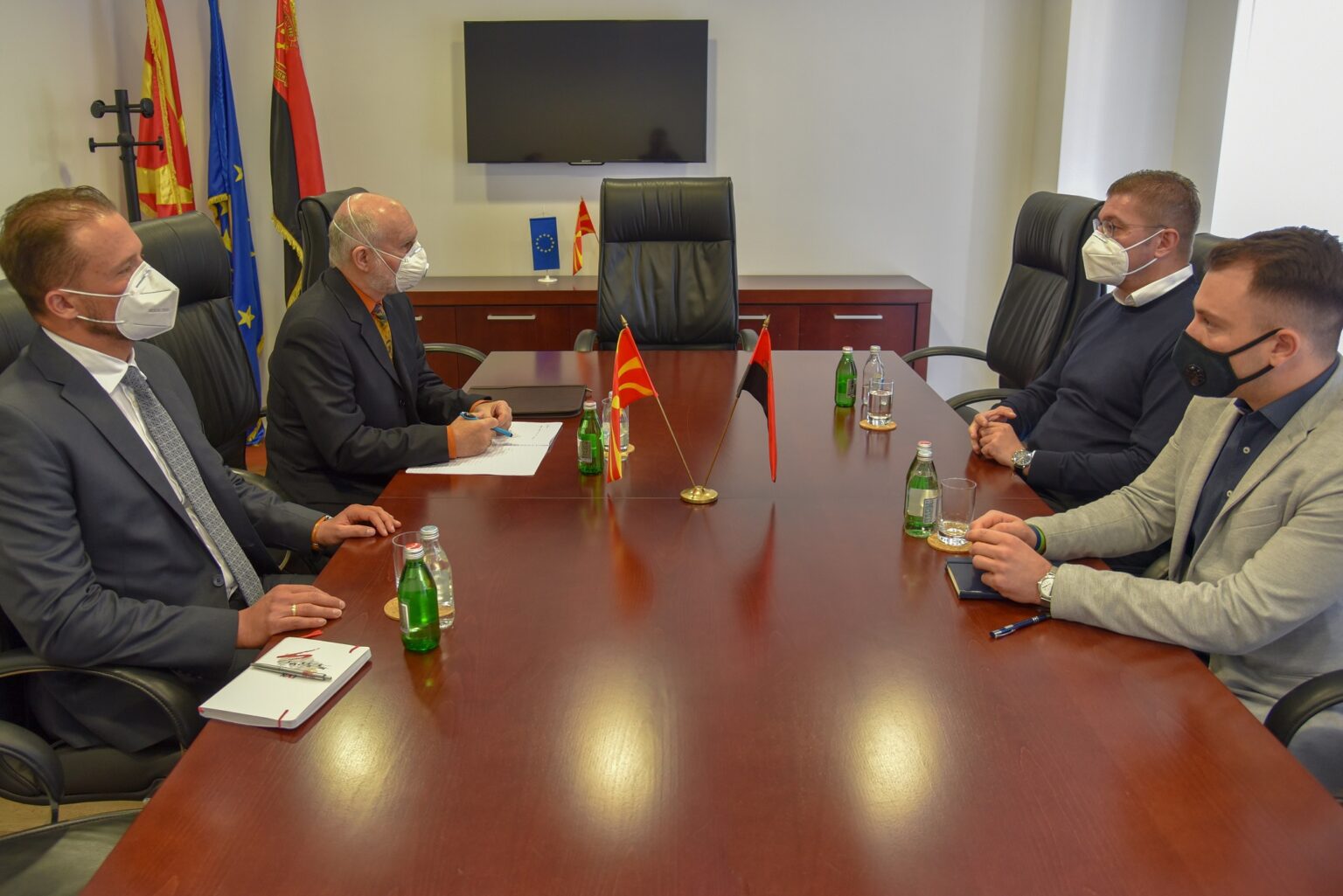 Mickoski said that the government must act more responsibly, especially due to the fact that in 19 days the country registered almost 6000 news cases, ie 3 times more than government’s predictions.
The current political-economic situation was also discussed, especially in the part of the poor measures for assistance to the citizens and the economy, which are not comprehensive and exclude entire categories of citizens from obtaining assistance.

Mickoski pointed out all the numerous remarks of the EC in its report on the Republic of Macedonia, which are a fact primarily due to the incompetence of the government and its pact with crime. 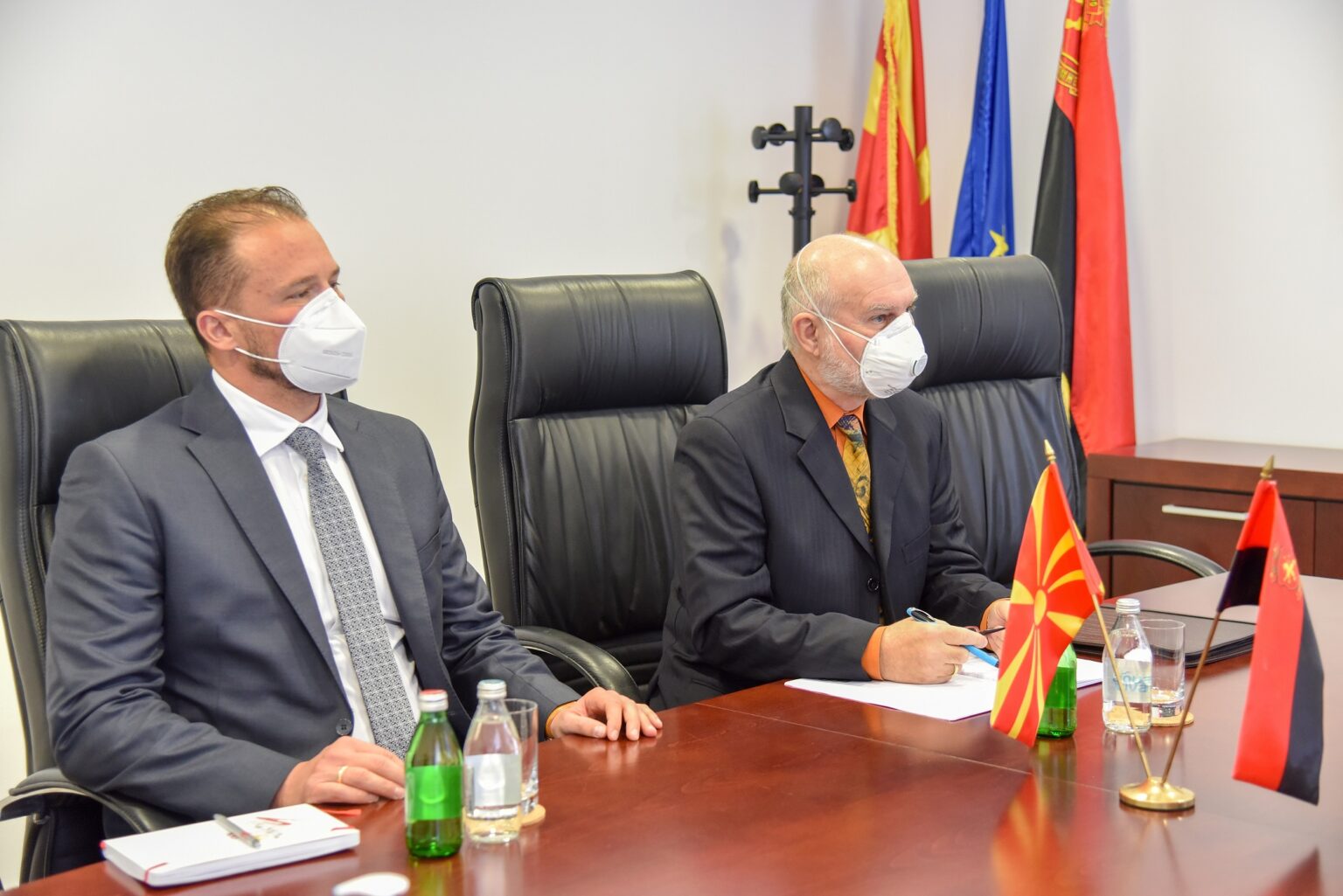 Additionally, Mickoski expressed satisfaction with the good relations between Austria and the Republic of Macedonia, emphasizing that our country has always been a good friend of Austria, and also had a good friend in Austria.