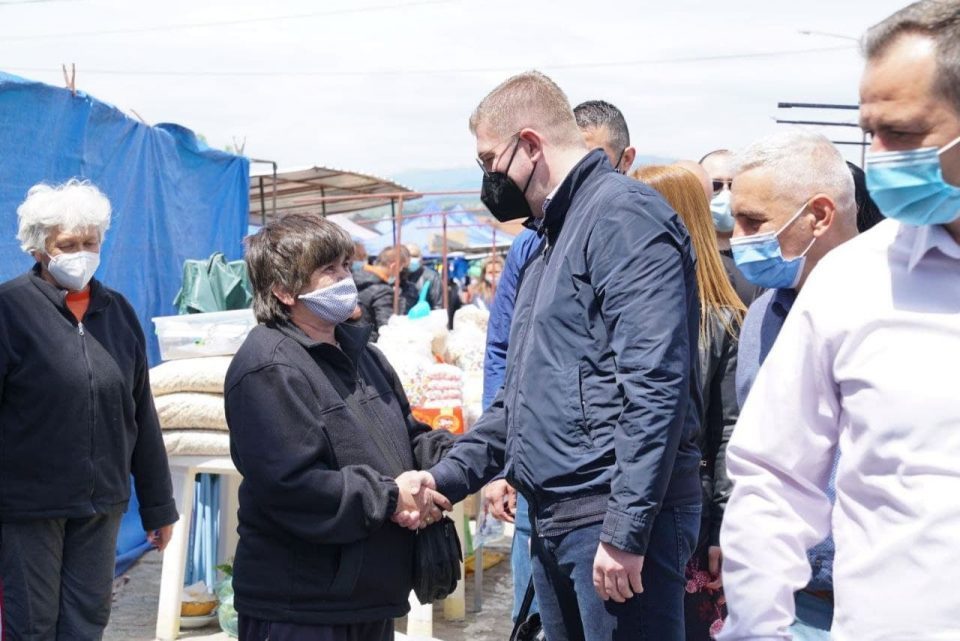 Today we are in Malesevo and Pijanec, in Delcevo, Berovo and Pecevo and we will talk to the citizens about their real needs, and not the rosy picture that the government of SDSM and Zoran Zaev are trying to present to the citizens through their media. To talk about the real reality that the citizens feel and live, the leader of VMRO-DPMNE, Hristijan Mickoski during his visit to the Malesevo region on Saturday. 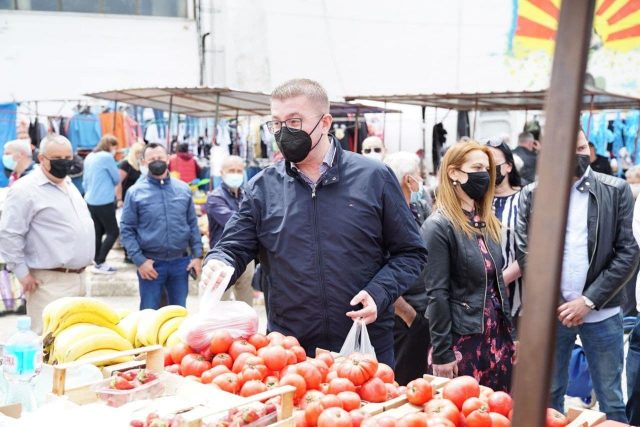 He says that what he saw on the green market today and what he managed to share with the vendors is the hard and painful life, their hardship, the low turnover, the decreasing number of buyers, because the people from this area are moving out en masse.

I met several people who told me that today or tomorrow they were leaving for Italy, Germany. A really difficult picture and far from what was said during the pre-election period by SDSM and Zoran Zaev, but also by the mayors who here in the eastern part of the country are deeply involved in crime and corruption, Mickoski said. 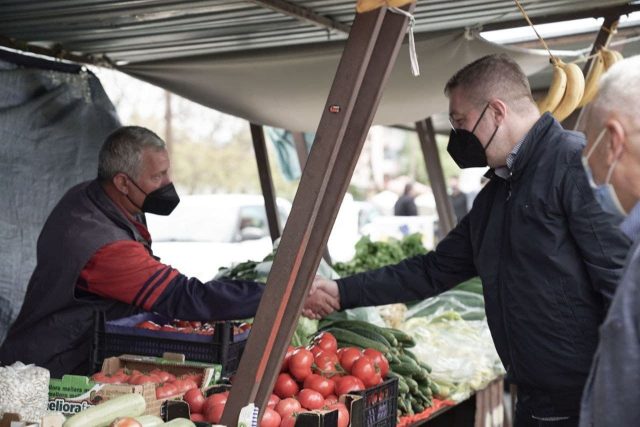 In the next elections, VMRO-DPMNE will come up with a clear plan and a clear strategy on how to restore real life in the eastern part of Macedonia, to succeed in deterring as many of our people from leaving their homes, because the stone weighs here, as one interlocutor at the green market said. To invest as much as possible, to open as many well-paid jobs as possible, for the young people to stay here because they are the wealth of Macedonia, wealth of the eastern part of the country, said the leader of the opposition. 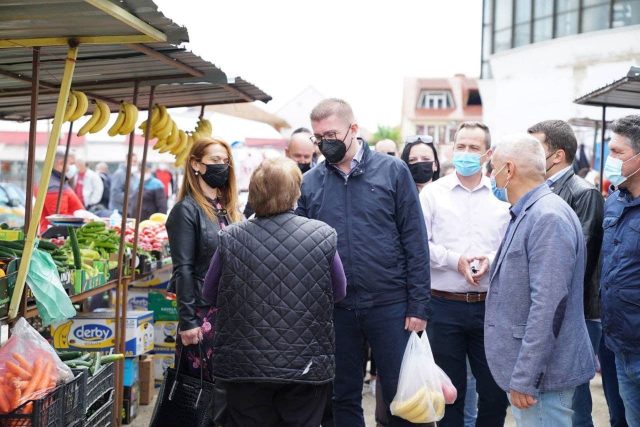 Posted by Hristijan Mickoski on Saturday, 8 May 2021