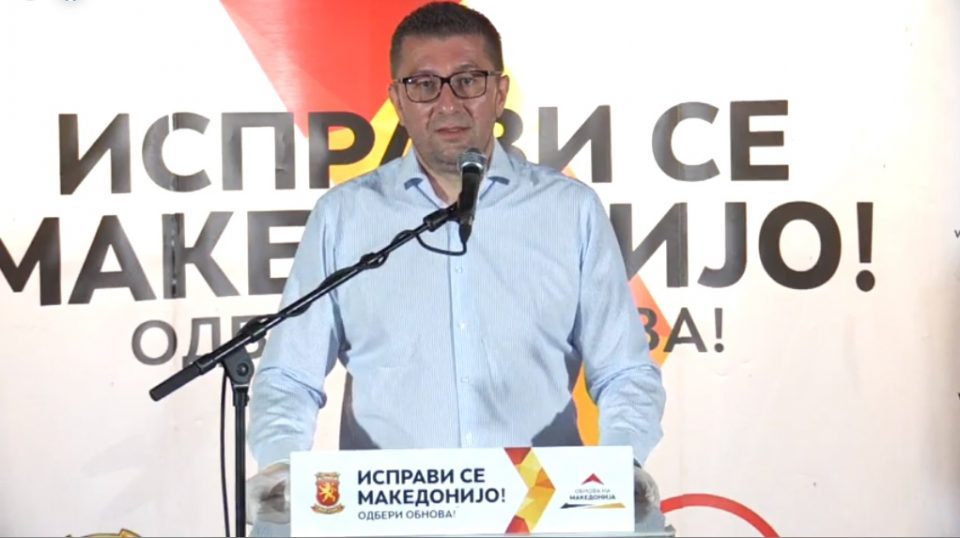 VMRO-DPMNE President Hristijan Mickoski addressed the unemployed citizens, promising that under a VMRO-DPMNE Government, 4 billion EUR in investments will pour in, creating many jobs.

We pledge to the victims of the bad economic policies pursued by the Government that we will bring in domestic and foreign investors and we will reduce the unemployment rate to below 10 percent, Mickoski said.

VMRO has a proven track record of bringing major European manufacturing companies to Macedonia, with a mix of tax cuts and reductions in red tape. The country has seen a serious drop in newly opened manufacturing plants as soon as VMRO was removed from office in 2017.