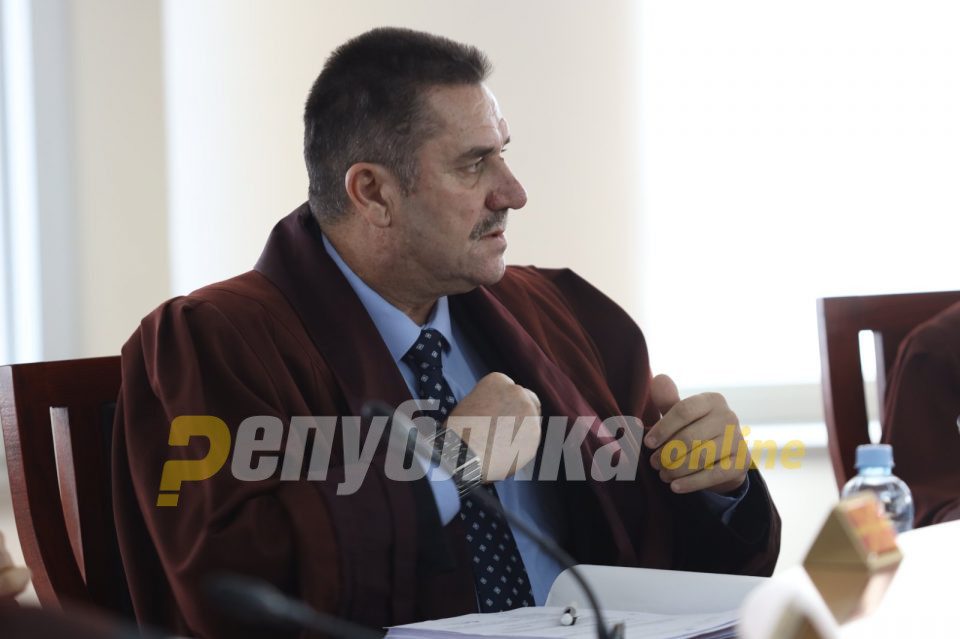 I am getting more and more informal information that people sent by Zoran Zaev, through their channels, are pressing and directing the point regarding the constitutional assessment of the amnesty that was discussed recently to be put on the agenda of tomorrow’s session of the Constitutional court, VMRO-DPMNE President Hristijan Mickoski wrote on Facebook, reminding that the current president of the Constitutional Court has been elected during Zoran Zaev’s term in office.

Is SDSM’s refusal to vote for an authentic interpretation of the articles of the law on pardoning they have proposed themselves a prelude to future amnesty games? Since playing double is not my game, I want to be clear, Zoran Zaev is the only current politician who was pardoned, but obviously the main one who is interested in some future pardoning because of the current affairs that Pendarovski would deliver. Among other things, Zaev is still silent about my proposal to introduce a ban on pardoning for politicians and people that have been pardoned to not be engaged in politics. Silence says that Zaev is personally affected by both proposals, writes Mickoski.

He said that the state has no success when people sent by the government dictate court decisions.

Pressures on the Constitutional Court, with Zaev’s signature, will not provide an amnesty that would impede justice for criminals. Everybody should know that now and in the future. There will be no compromises with justice. And the government, which thinks it can play it, will soon face responsibility for breaking the law, the opposition leader warns.