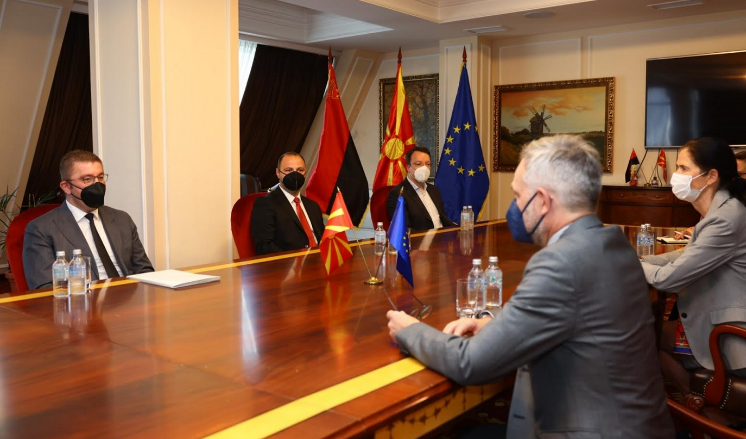 At the meeting, Mickoski briefed Roth on the political situation in the country, and the undemocratic behavior of the government. 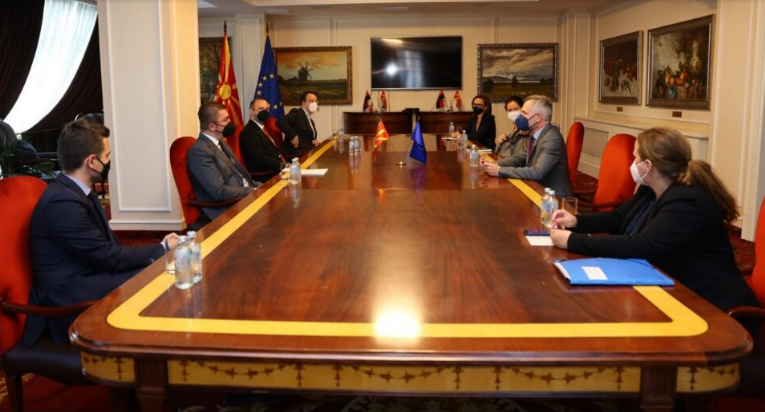 Mickoski thanked for Germany’s support in the country’s EU integration process, emphasizing that such cooperation should be further enhanced in the future.

Regarding the upcoming EU summit, Mickoski said that Macedonia deserves to get a date for the start of EU talks.