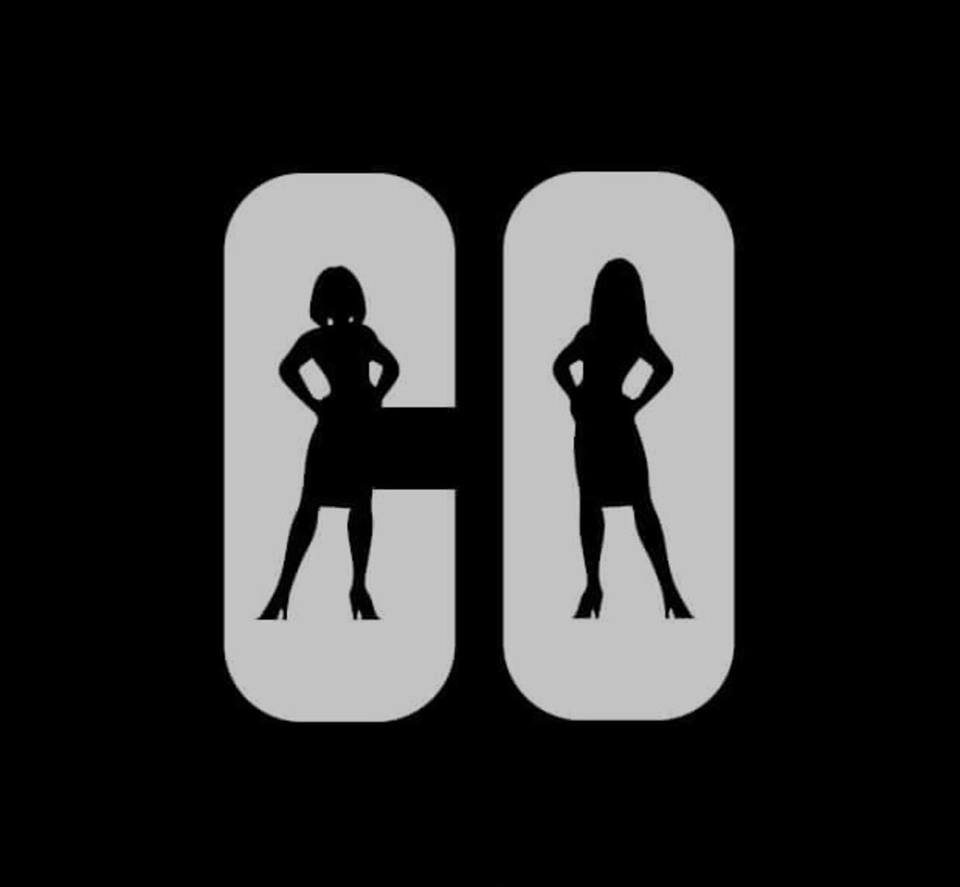 VMRO-DPMNE President Hristijan Mickoski insisted that the opposition will not allow the creation of another unaccountable judicial institution, following the huge corruption scandal which brought down Special Prosecutor Katica Janeva. Janeva is suspected of using her power and proximity to the ruling SDSM party to extort millions from businessmen she was prosecuting.

After being briefly blindsided by the collapse of his important political ally and protector, Prime Minister Zoran Zaev proposed a new law and asked that another loyalist, prosecutor Vilma Ruskoska, is appointed to Janeva’s place. At a joint press conference with US acting Assistant Secretary of State Philip Reeker, who supported Zaev’s draft law, the Prime Minister said that unless the law is adopted through the preferable means in Parliament, he will use “unwanted measures” to ensure that the Special Prosecutor remains supportive of him.

The adoption of this law, using violent tactics which we’ve seen in the past, will have as its goal to continue the attacks on the political opponents and to protect Zaev’s officials and the criminals in the SDSM party leadership from investigations after his Government is gone. Instead, we decided to prepare our own solution, in consultation with experts and our own party resources, that is based on tested values which will fully respect the rule of law and will ensure a serious fight against crime and corruption, Mickoski said prior to his meeting with Reeker. 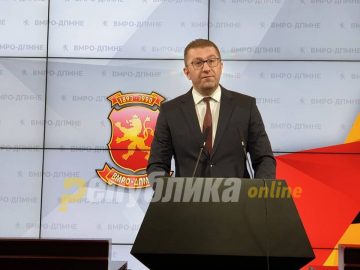 When asked about Reeker’s call that VMRO is constructive and doesn’t “play games” Mickoski replied that the US diplomat will see for himself who is playing games during their meeting this afternoon. Mickoski announced that the opposition party has prepared its own law on state prosecutors, which will be presented shortly, instead of unacceptable proposal made by Zoran Zaev.

Mickoski blasted Zaev’s proposal saying it will keep in place the corrupt Special Prosecutor’s Office, but under a new nominal chief Special Prosecutor. Reeker called on VMRO-DPMNE to support Zaev’s proposal, and Zaev himself threatened to adopt it using “unwanted measures”, hinting at the way in which earlier this year he put together 81 votes in Parliament to support the forced renaming of Macedonia.

We propose an institution which will serve as a check on the Government, because we saw what happens when we appoint a monarchical prosecutor, who has the unlimited and unquestioned trust of the international and the domestic public, Mickoski said.

Zaev’s proposal also insists that Janeva’s team remains in place. Mickoski said that under his proposal, there will be a detailed investigation into Janeva and the allegations that she used her powers to initiate charges to blackmail and extort millions from a number of businessmen.

We will investigate her ties with the two defendants, but also with the people named under mock names, who are reportedly top officials of the ruling elite. There will also be a detailed investigation into all other prosecutors and investigators in the SPO, and only after it is determined that they were sincerely not involved in this shameful racketeering scandal, will they be allowed to apply for positions in the new SPO unit, Mickoski said.

He also dismissed the idea that the long list of relatives of Katica Janeva, such as her nephew or her son’s girlfriend, but also relatives of other prosecutors in the SPO, and SDSM party officials close to Janeva, who were handpicked by her, will be allowed to join the new, permanent SPO office. Mickoski said that the hiring practices in the SPO were an embarrassment and can’t be made permanent.

The cases initiated by the SPO, many of whom are believed to be politically motivated or initiated for racketeering purposes, would be given not to the new SPO unit, but to the chief Public Prosecutor, who will be able to distribute them through his service based on existing rules. This solution is contained in the proposal made by Mickoski today, as Reeker and European Commissioner Johannes Hahn asked that the existing cases are not scuttled.

Dozens of members of this political elite, but also of other, prior political elites, are involved in crime and corruption, Mickoski said, insisting that he will sit with Zaev to discuss holding early elections and the SPO proposals, as a way to get Macedonia out of the new iteration of the political crisis and to help open the EU accession talks in October.