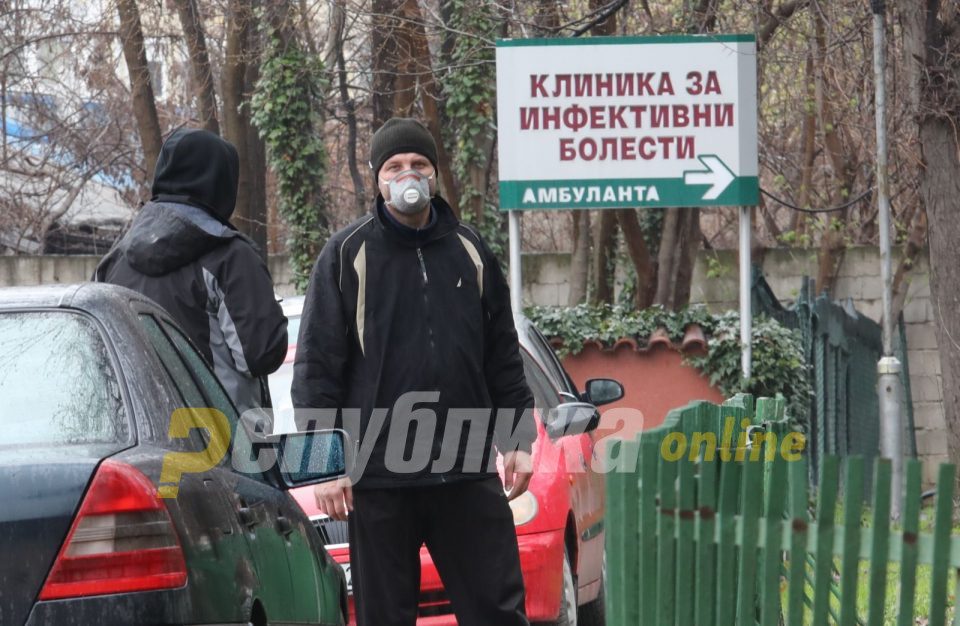 During our meeting on the pandemic, I raised the issue of the economic hit, but I was assured that I shouldn’t worry and that a package of economic measures is being prepared, said opposition leader Hristijan Mickoski, as the ruling SDSM party began acknowledging the enormity of the coming recession.

SDSM leader Zoran Zaev today warned that the budget is just a piece of paper and the hole in it will amount in over a billion, while his former deputy Koco Angusev put the expected shortfall at two billion EUR. Mickoski’s VMRO-DPMNE party has been proposing robust economic measures which it says are urgently needed for weeks now, but little of it was adopted by the Government.

We first proposed our measures on February 26, where there was no pandemic, but it was clear it is a matter of time before the situation escalates, Mickoski said in a TV interview.

The party proposed freezing payments of mortgages and bank loans for companies, and subsidizing payrolls for companies in the worst hit industries. SDSM has dragged its feet on this, but eventually came out with an idea to greatly reduce public sector payments for two months, which they are now retracting after huge backlash.