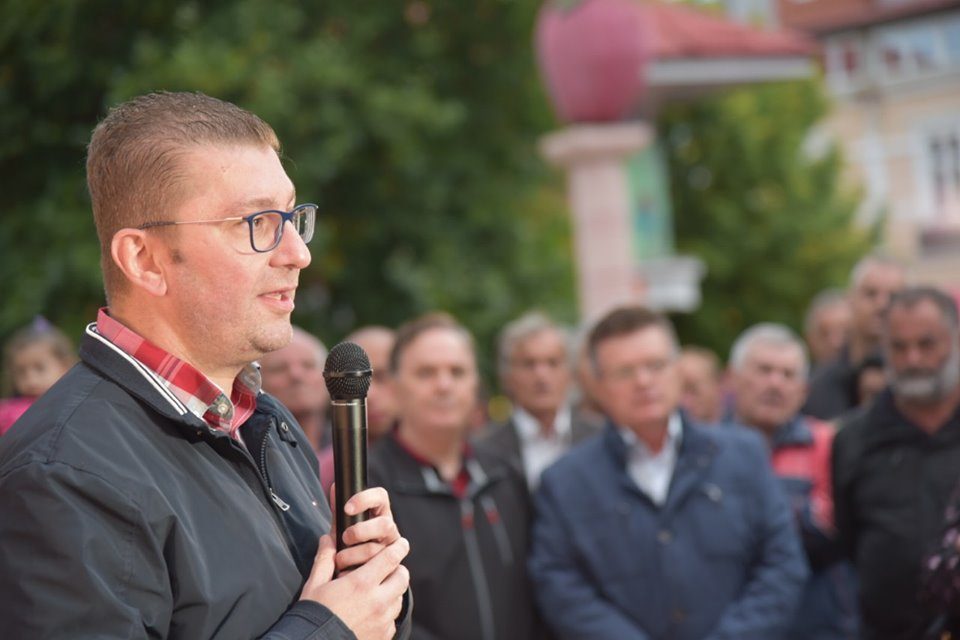 So far, more than 10,000 problems have been reported as part of the “Talks for Renewal of Macedonia” campaign, VMRO-DPMNE President Hristijan Mickoski said Friday in Resen, . 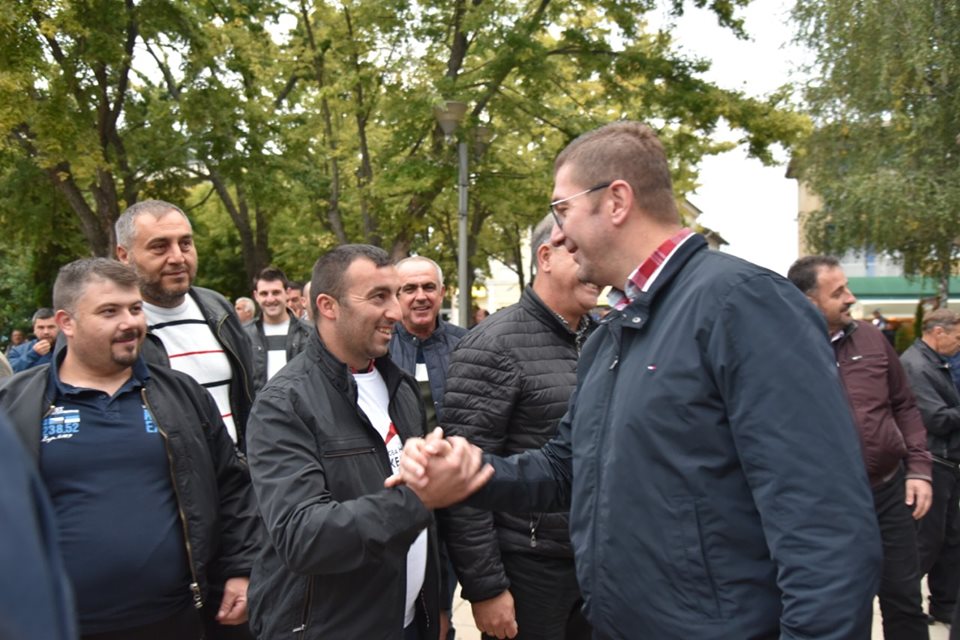 Such a big response shows that there is a huge interest among the citizens, but also a huge number of problems that are pressing them. We will look at these problems and offer solutions. The people must be heard, but that is not enough, it must also be shown that there are solutions to the problems, said Mickoski.

The opposition leader stressed that the main problem in Resen is the purchase of apples. 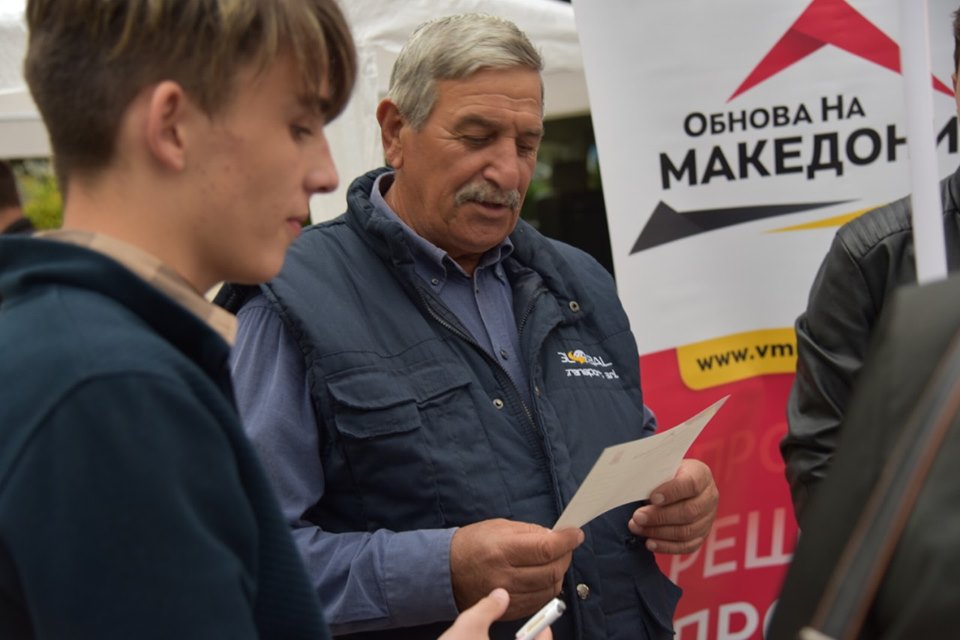 The farmers in this area are particularly dissatisfied with the fact that they feel disappointing by the government that promised them purchase and subsidies that they never receive. The picture is similar with vine growers, and with rice producers. In Resen, the problem is the migration of young people, poor infrastructure and having no future. The government shows no sense of these problems, but also shows that there is no plan. That’s why we’re here. Through partnership with the citizens to renew Macedonia!, said Mickoski. 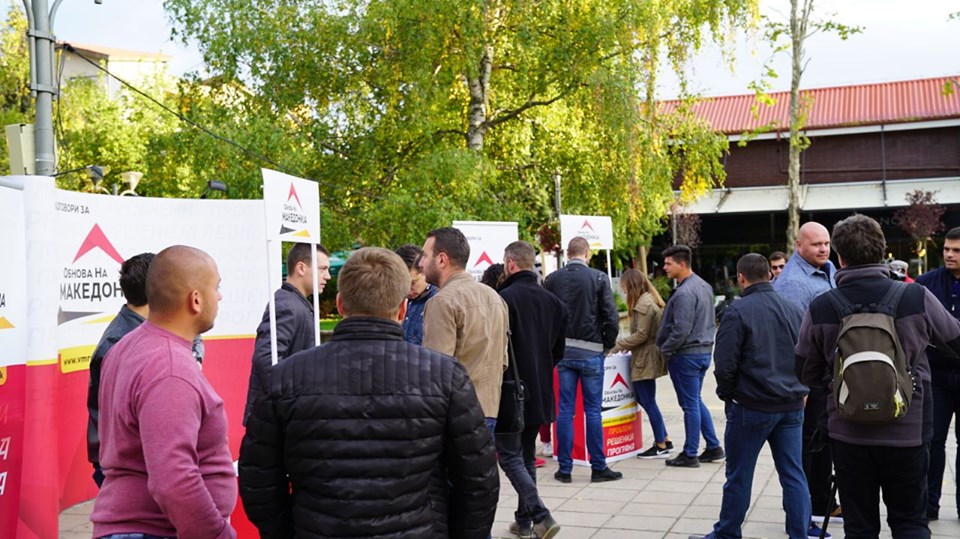 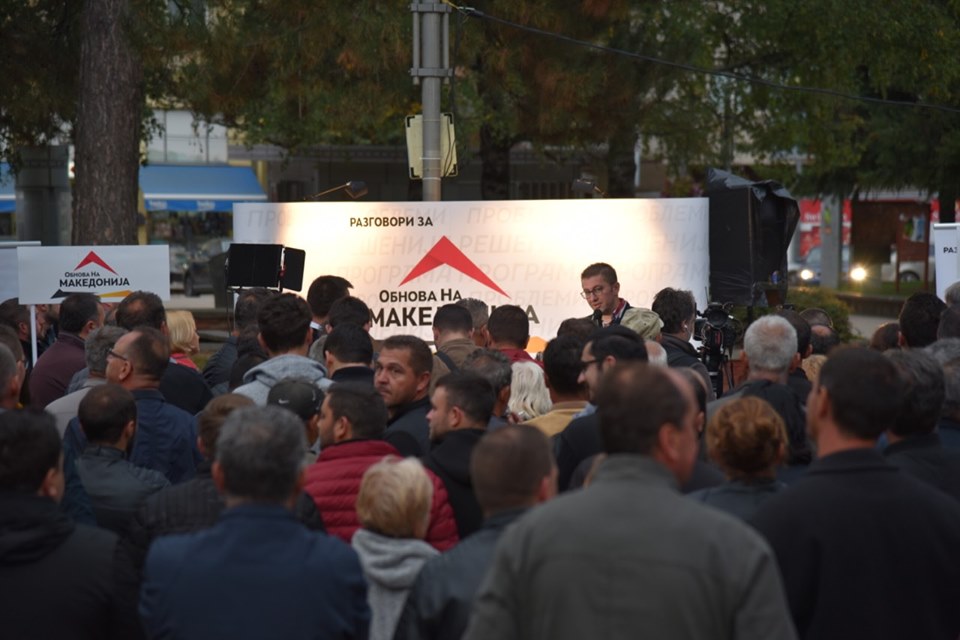 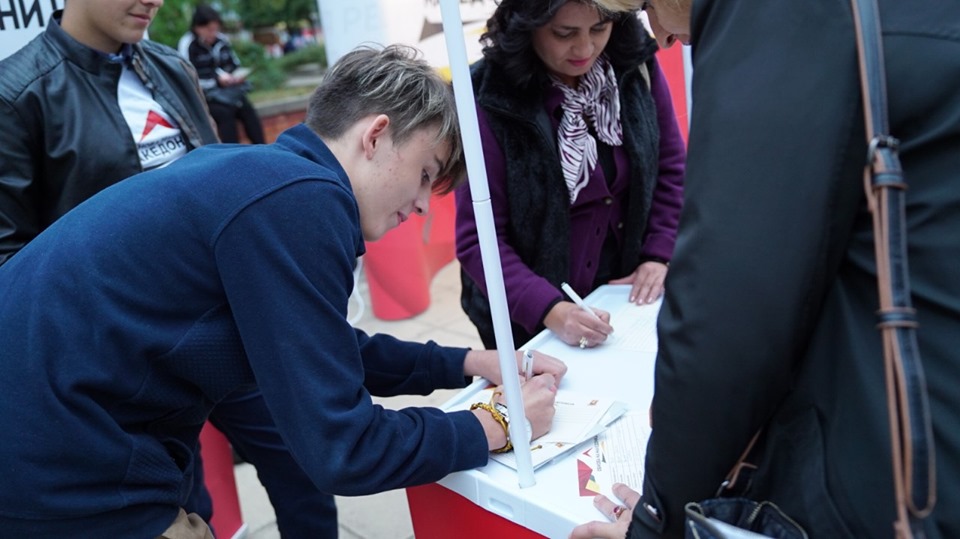 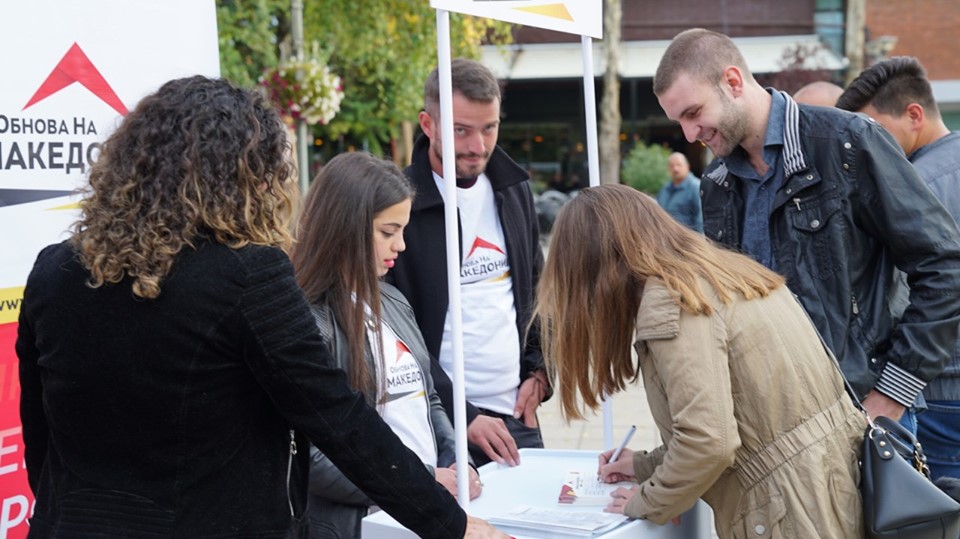 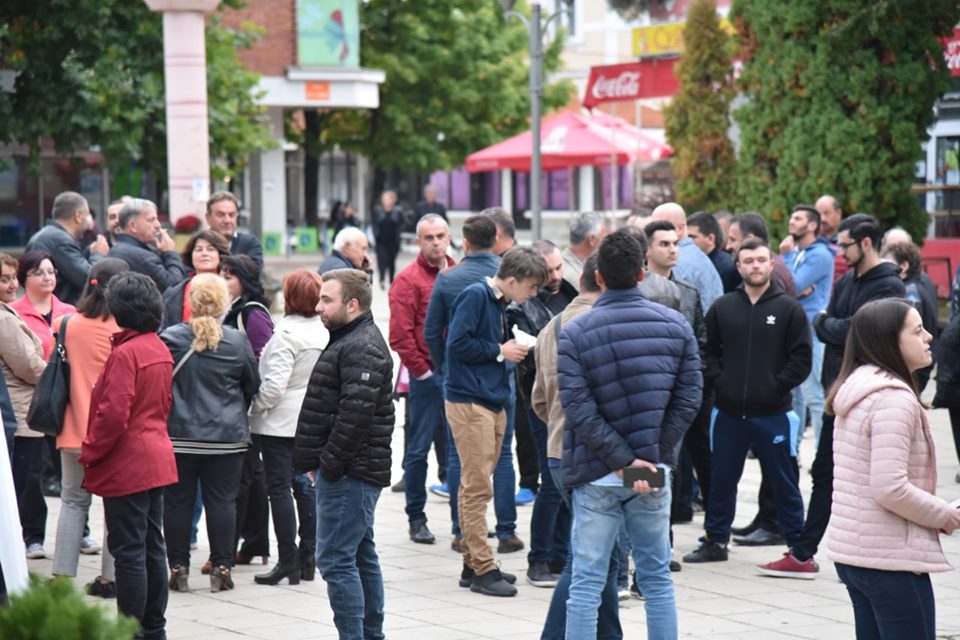 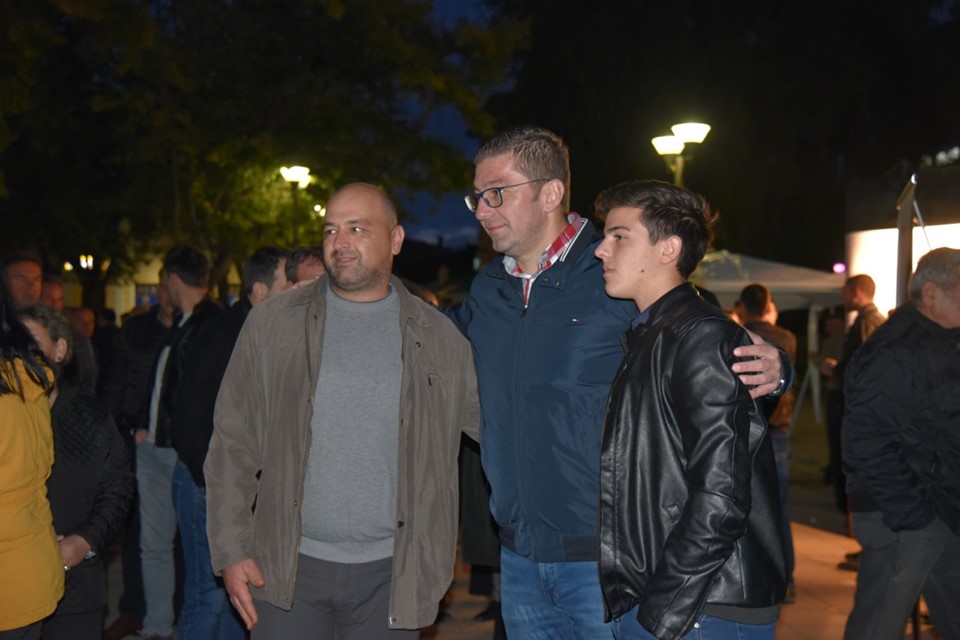 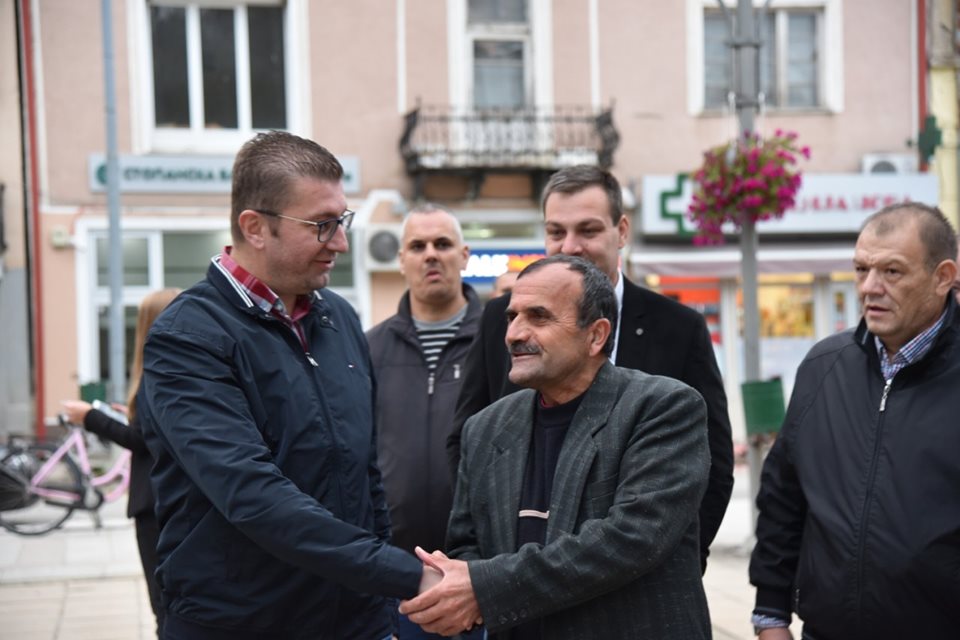 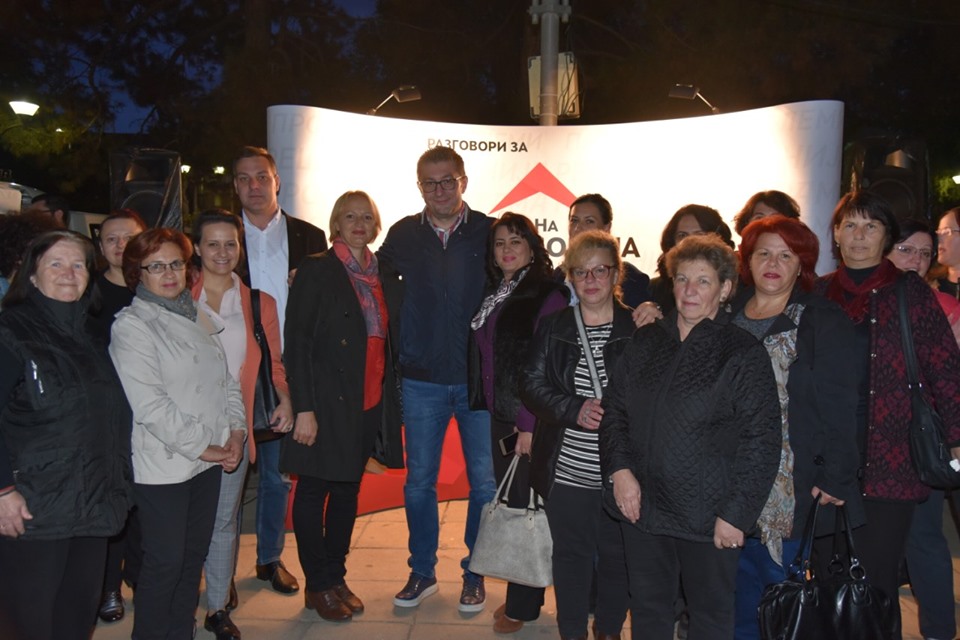 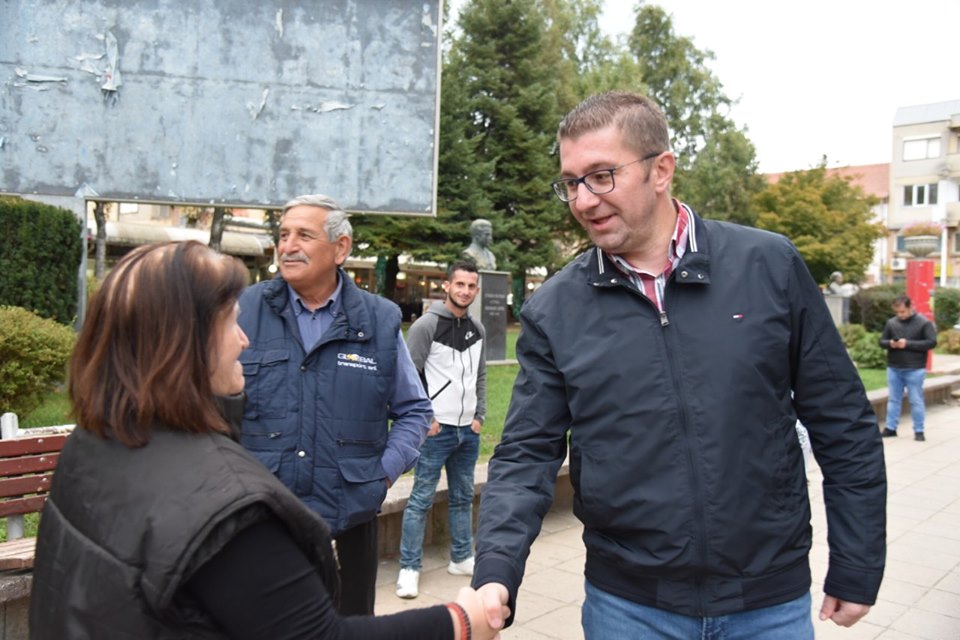 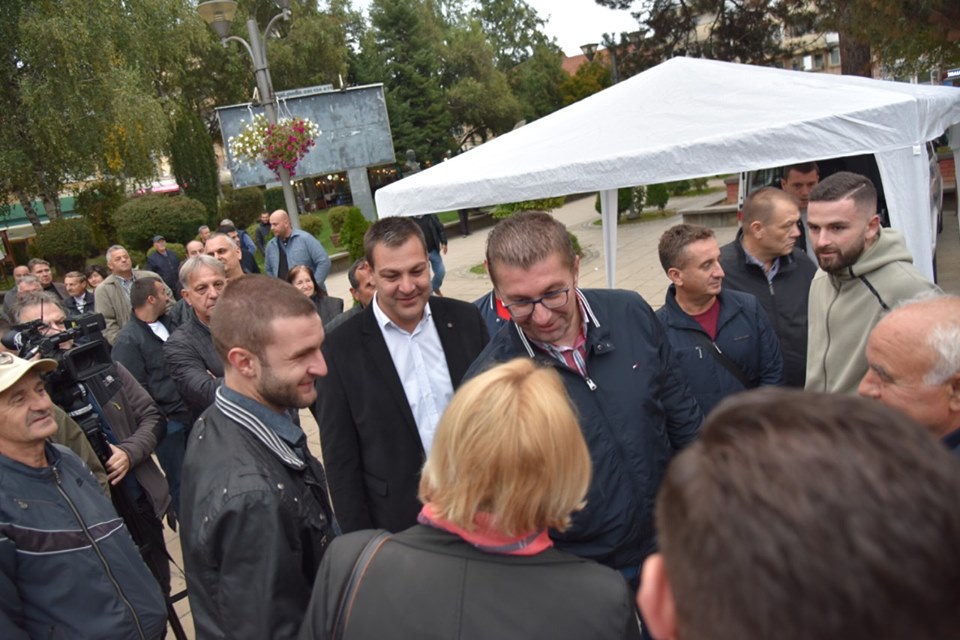 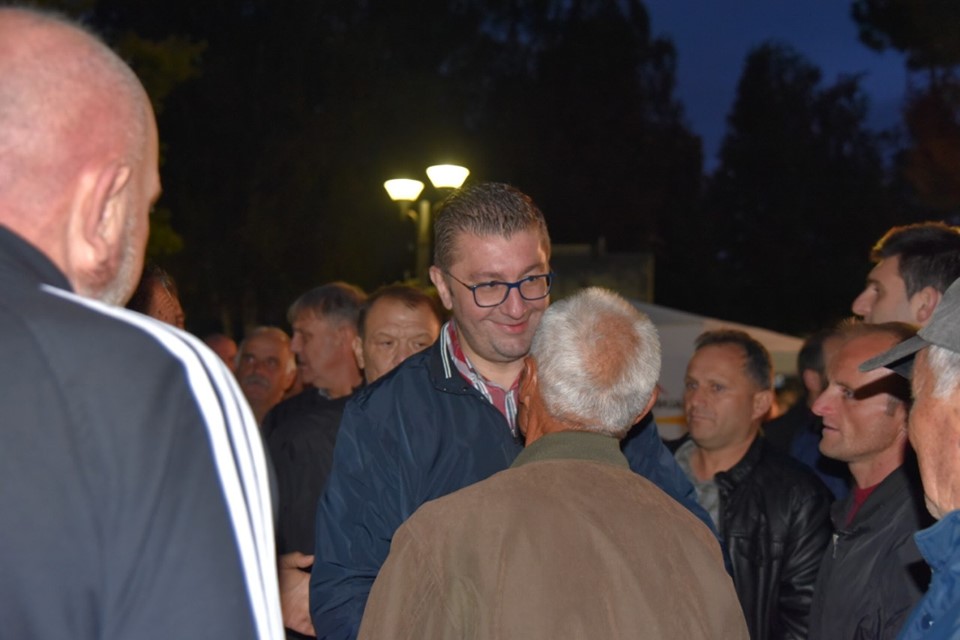 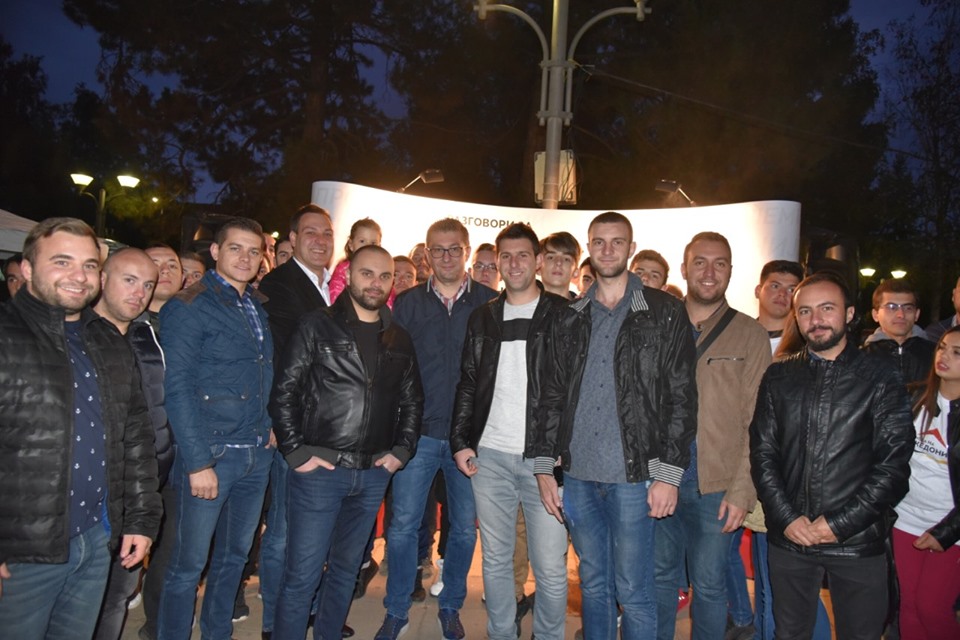 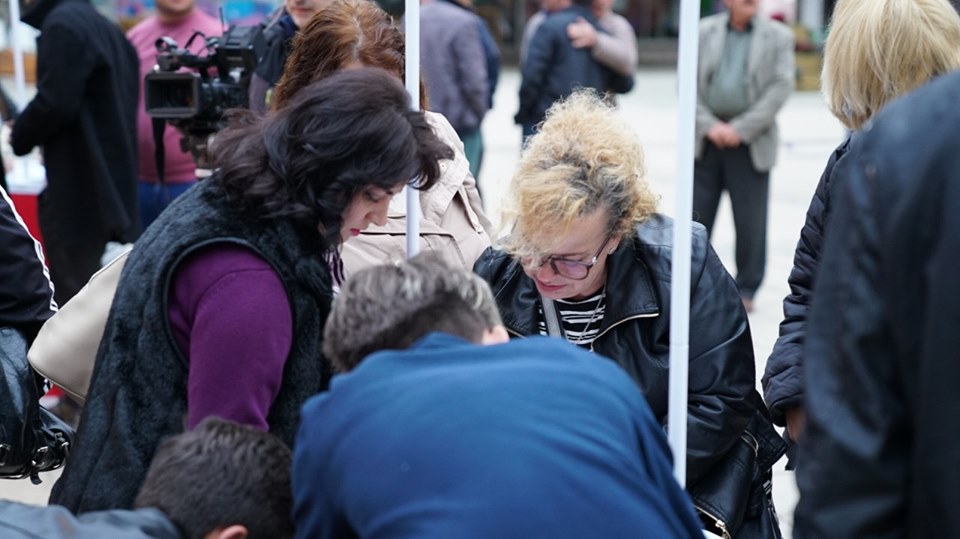 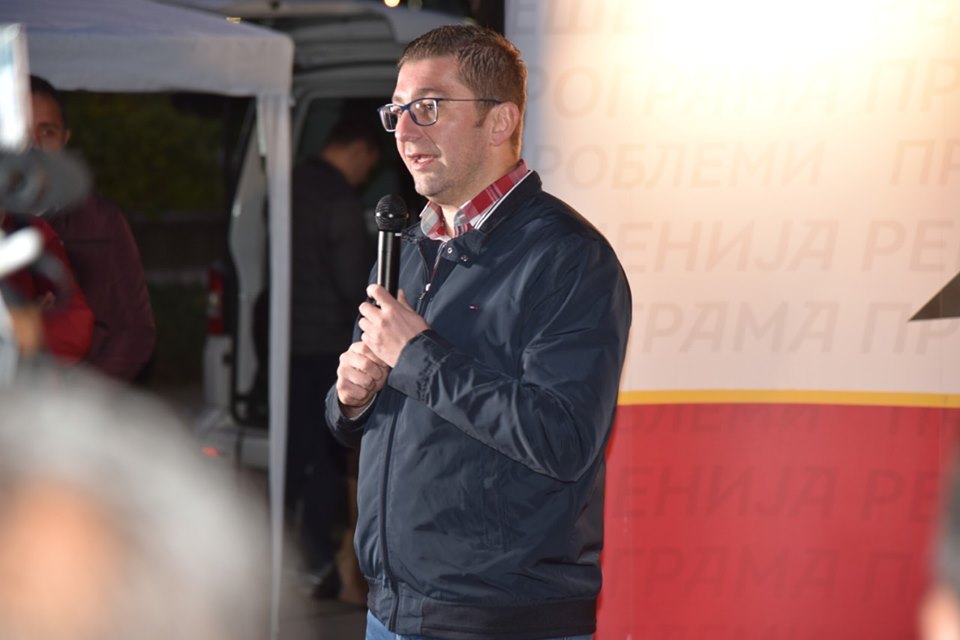 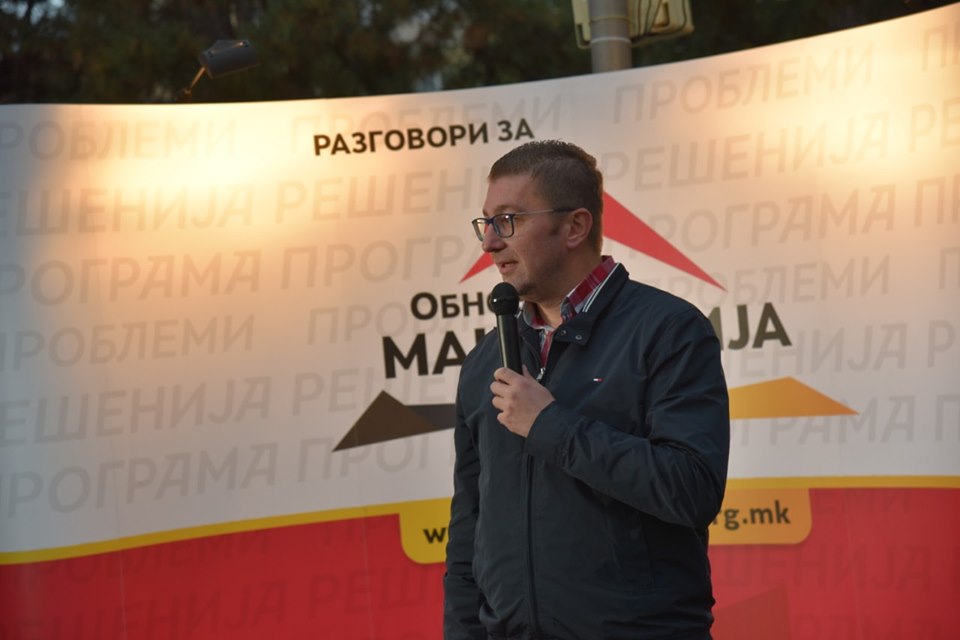 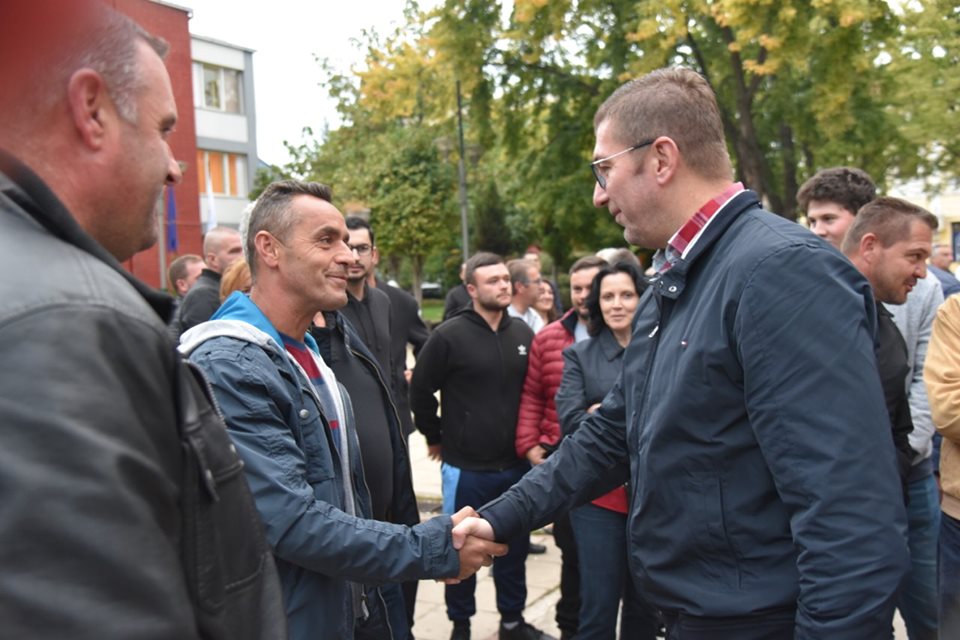 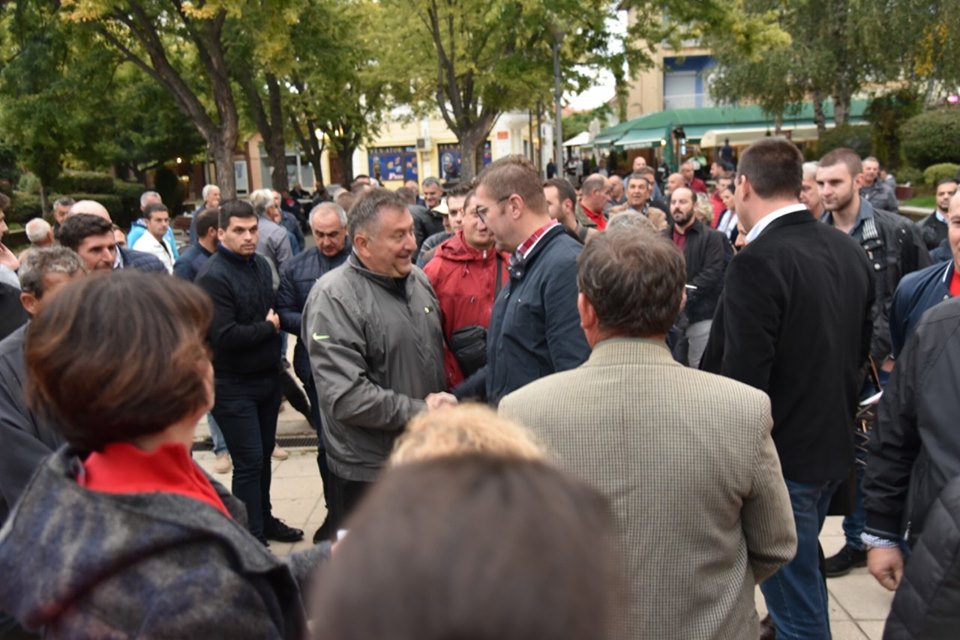 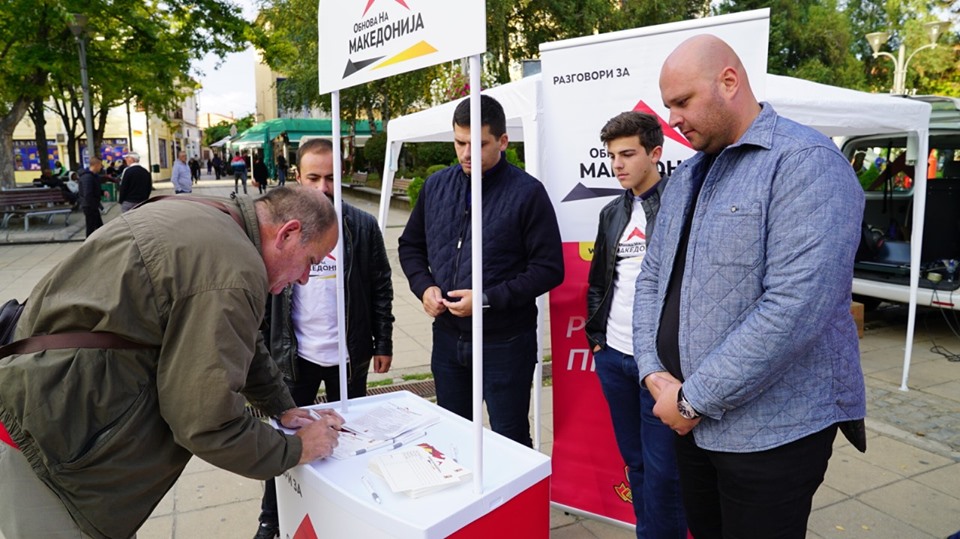 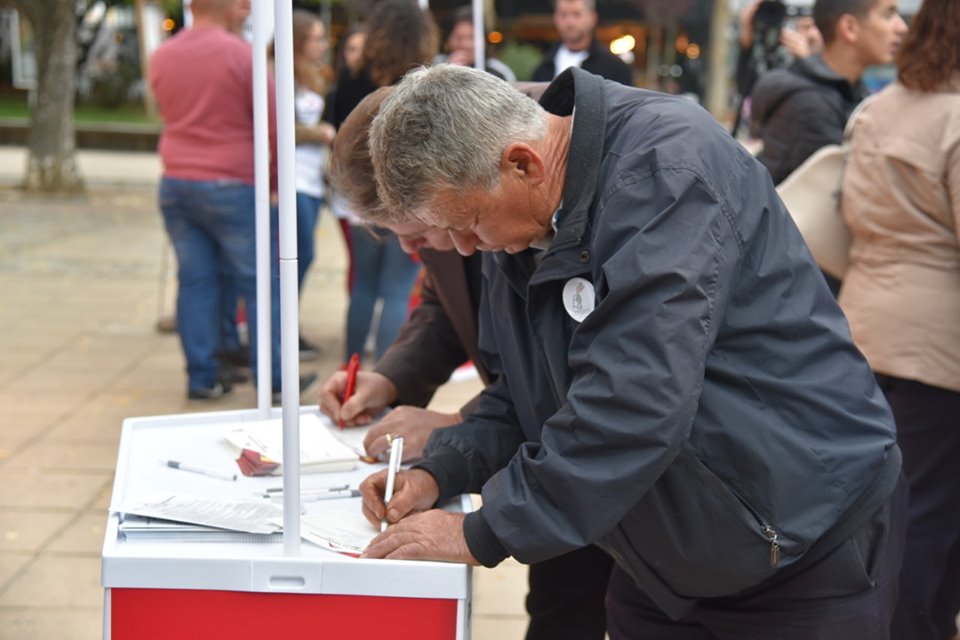 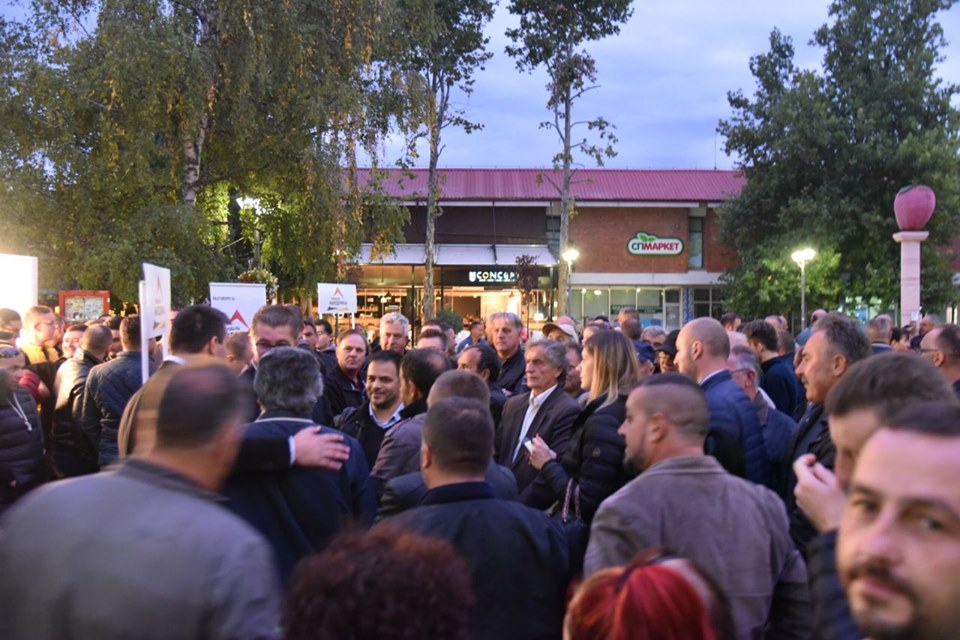