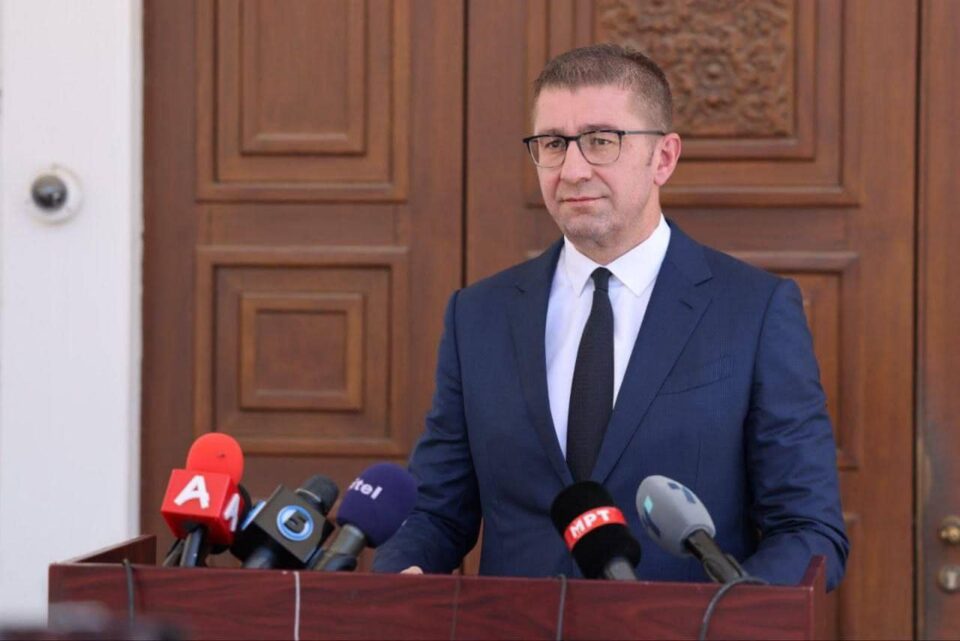 Talat Xhaferi placed himself above all the courts in Macedonia. He is now the judge above all courts because he placed himself above the Constitutional Court, above the constitutional judges and their powers, and ruled that the Referendum was against the Constitution. He definitely occupied it, privatized the legal and constitutional order in Macedonia, and passed judgments. They don’t realize that he has done permanent damage, because what he did may be used by the next generation as a rule, because the exception if made once becomes the rule and everyone will refer to that rule. By suspending the legal and constitutional order of Macedonia, he showed once again that this coalition should leave for the sake of Macedonia, said the leader of VMRO DPMNE, Hristijan Mickoski, in an interview with the Click Plus show on TV 21.