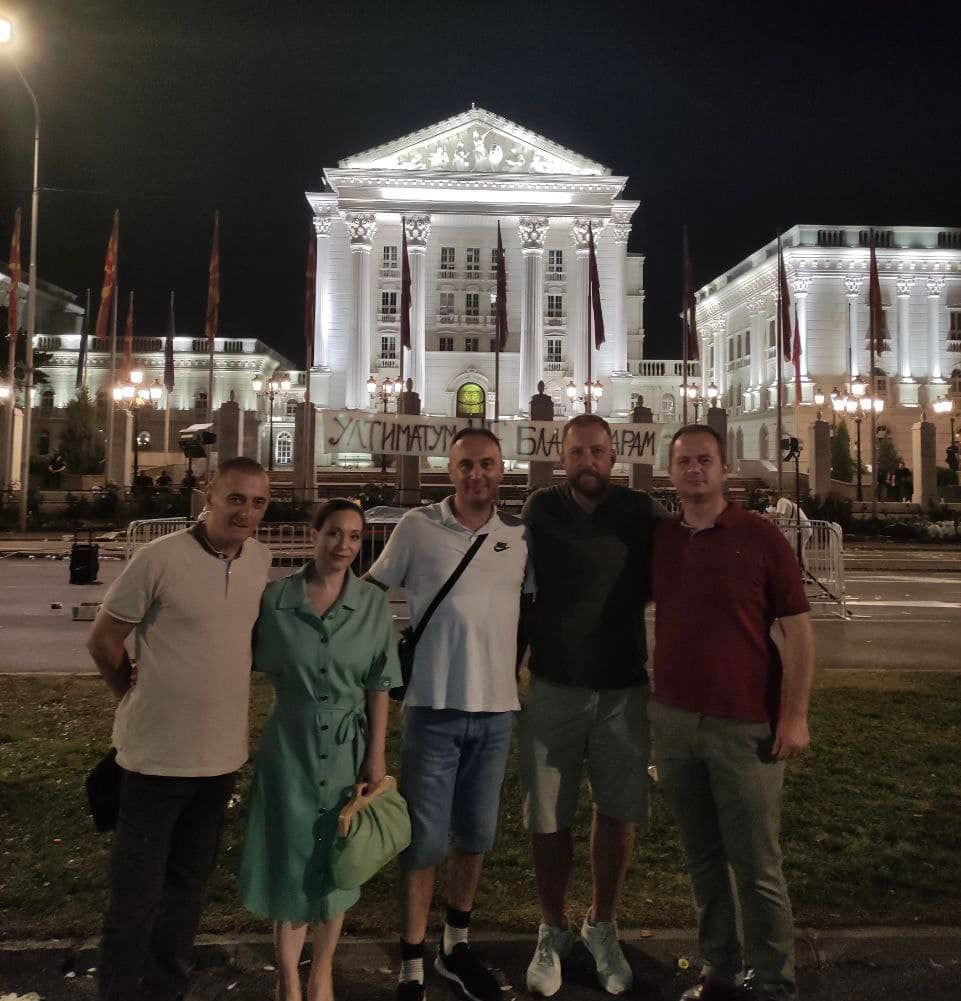 We have been used to this happening for four and a half years, as long as I have been president. They making calculations with me, indirectly in this brutal way, with the people who cooperate with me and with the people who are part of the leadership of VMRO-DPMNE, the president of VMRO-DPMNE Hristijan Mickoski said Wednesday in Gevgelija regarding the suspension of Nace Culev after 25 years of professional service in the security system of the state.

This is not something new, because you all know that we are talking about a top professional who has been working in the security system for 25 years, held top positions, top state positions, now he has been dismissed by this, according to some bureaucrats in Brussels, pro-European regime, but according to merit-based rankings, a hybrid regime that cannot face dissenters and brutally attacks their personal and human dignity, Mickoski said.

Mickoski emphasized that Nake Culev has his full support and that he is an extremely important link in the party, who will be even more committed to the VMRO-DPMNE structure from now on.