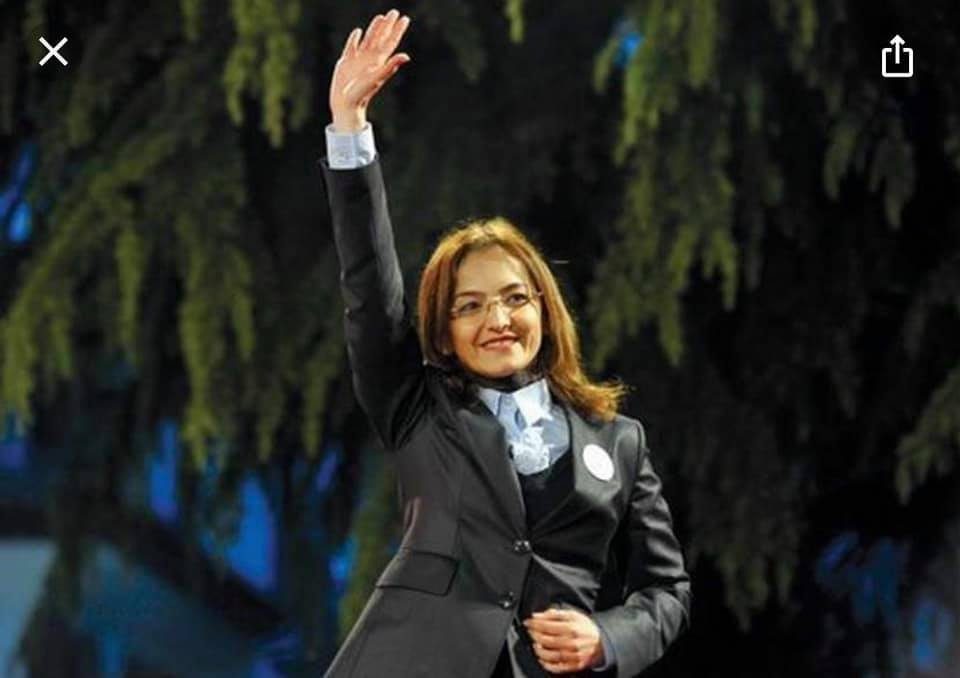 The ruling mafia spent over 8 million euros on public vehicles, and Gordana Jankulovska will go to prison for the purchase of a public vehicle used by Zaev’s government, the leader of VMRO-DPMNE, Hristijan Mickoski wrote Friday on Facebook.

She was sentenced without evidence because she did not choose to be a servant in Zaev’s lap. This is no justice, but a way to divert attention from the real scandals, crimes and failures of the ruling mafia, writes Mickoski.

Jankulovska was the Secretary General of VMRO-DPMNE and Mickoski believes that here the target is not Jankulovska, but VMRO DPMNE.

And do not forget, Gorde is the mother of a little angel, but this too will pass, and the shame of Zaev and the mafia for such torture will remain. The mafia should not be afraid of revenge, but of justice, and it will come, Mickoski wrote.