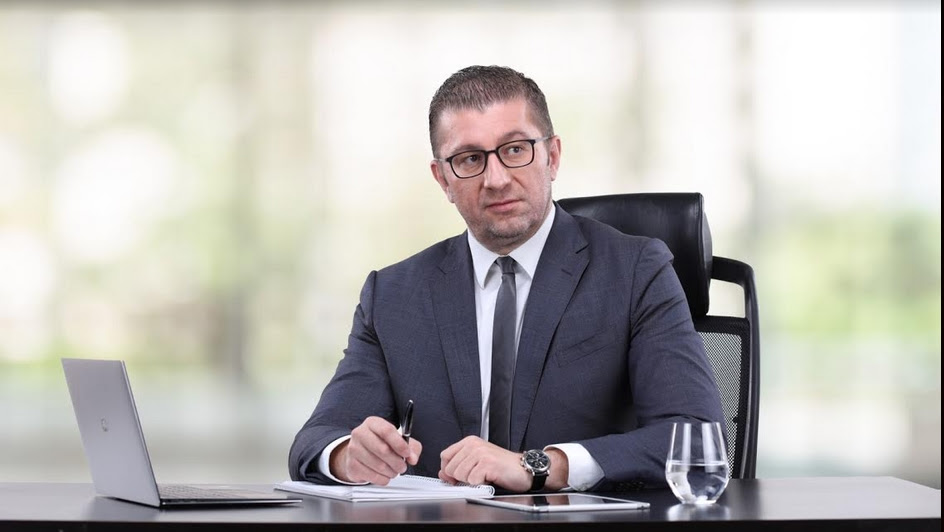 VMRO-DPMNE, Hristijan Mickoski, said in an interview with the “Vecer Press”, that in the past, and now and in the future, VMRO-DPMNE is and will be a pillar uniting the Macedonian national interests.

Mickoski points out that the red lines are outlined in the Resolution that VMRO-DPMNE submitted to the Parliament, for which the parliamentary parties from both the government and the opposition have already been consulted and and we are trying to win over all the parties.

I welcome the fact that SDSM also decided to support the Resolution, because in the past, now and in the future, VMRO-DPMNE is a pillar uniting the Macedonian national interests and it is good that SDSM after several days of accusations against me personally, managed to outgrow and to understand that identity has no alternative and to unite around the Macedonian national interests and VMRO-DPMNE, he said.

The VMRO-DPMNE leader believes that this Resolution clearly outlines the Macedonian national and state lines and expects everyone’s support.