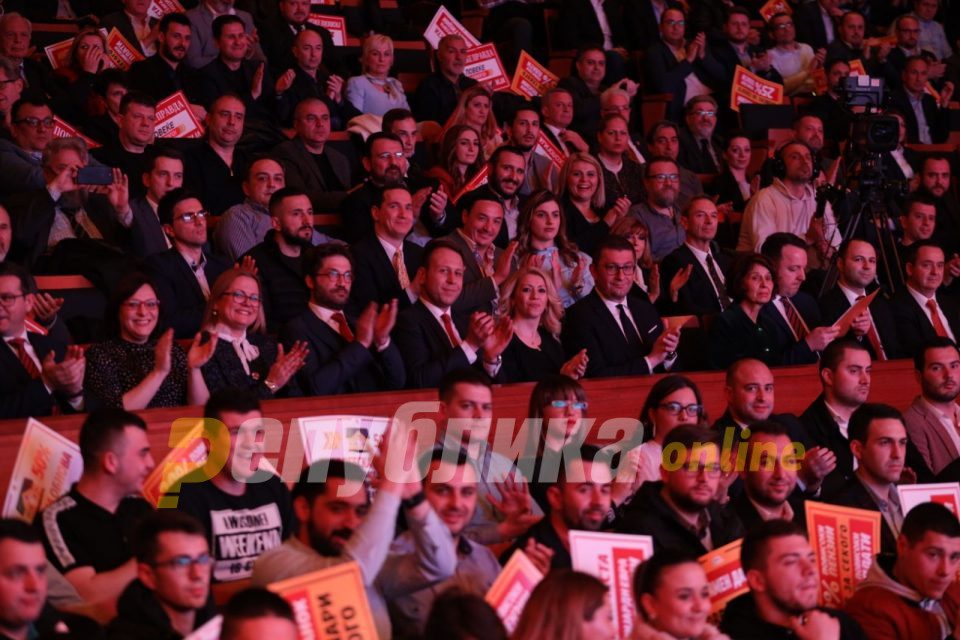 The other party’s offer brings us back to 4 years ago, when they promised the same things, the same phrases, the same now proven lies, VMRO-DPMNE President Hristijan Mickoski reminded at the party’s Convention on Wednesday. In a speech before his fellow party members, Mickoski referred to the lie of 500 euros, the kilometers of highways they would have built, far greater than the previous government, and he also reminded of the reality in which no highway was built. 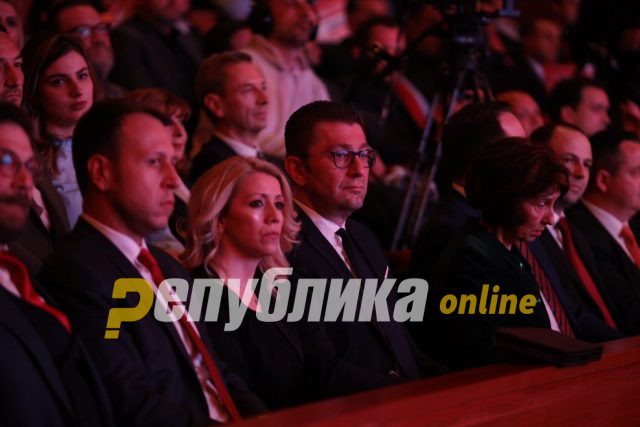 They said they would bring investments, construction, and even the threats are the same as 4 years ago. Monuments would be demolished again, justice would be restored, judges would be replaced, and what not… They are finished story. Our people know that once you lie them, they won’t wait for it to happen a second time. The people know that after the unfulfilled promises of Zaev there are even greater disappointments. Crime, corruption, incompetence, killers walking free, judges and politicians with Louis Vuitton suitcases, nepotism spreading like a virus. If Zaev is the face of this government, the real representative of what Zaev represents is Katica Janeva with everything we have seen. People will not give them a second chance, because people recognize when you lie to them, when you play with their feelings, when you are building a career on someone else’s misfortune. When you become prime minister, and you know that you do not deserve with what you can do, but what you can sell. Here I say today officially, the Zaev experiment ended as a failure … and everyone realized that it could be better, could and must be much better than this. The Zaev experiment is over, and Macedonia must move forward, Mickoski said.