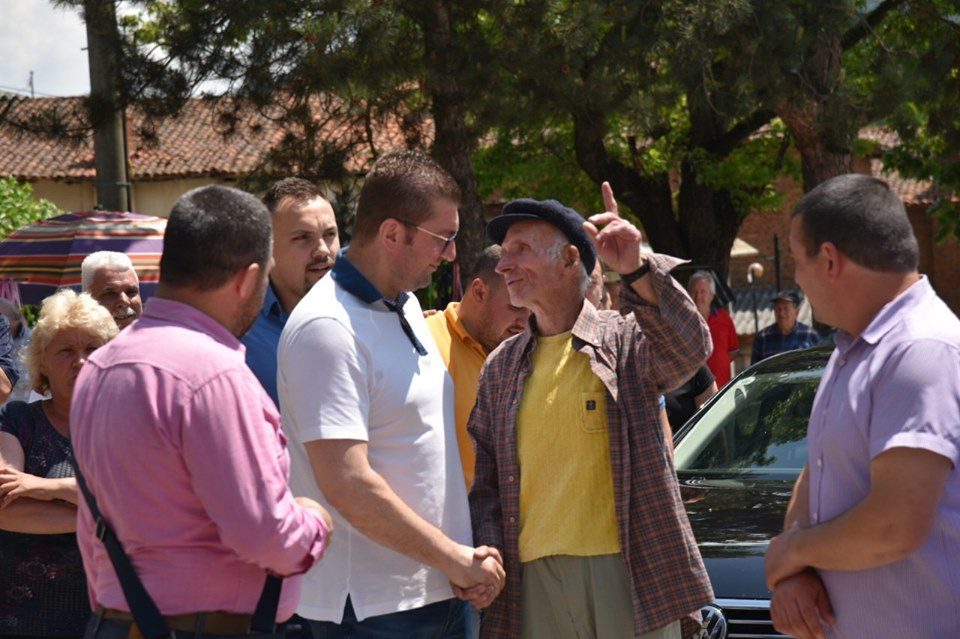 During his visit to Berovo, VMRO-DPMNE President Hristijan Mickoski raised the problem of mass emigration from this rural part of the country.

The people don’t wear the rose colored glasses which the Government is using. The region of Malesevo is in danger of joining the Mijak region and parts of Bitola which are entirely depopulated. Young people don’t see a perspective here, and the much promised better life which Zaev was offering never happened. Life here is hard and the people need results in order to remain, Mickoski said. 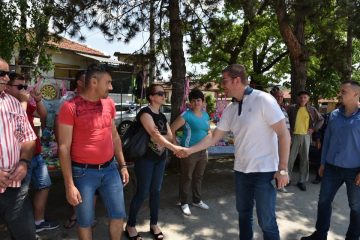 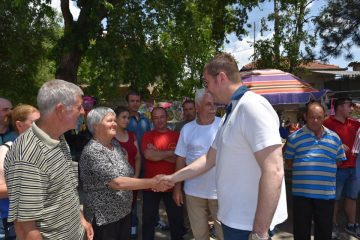 While in opposition, Zaev and his SDSM party were promising to reverse the emigration from Macedonia if they get elected. But since then, not only have emigration rates no lowered, but some prominent SDSM supporters also left the country.