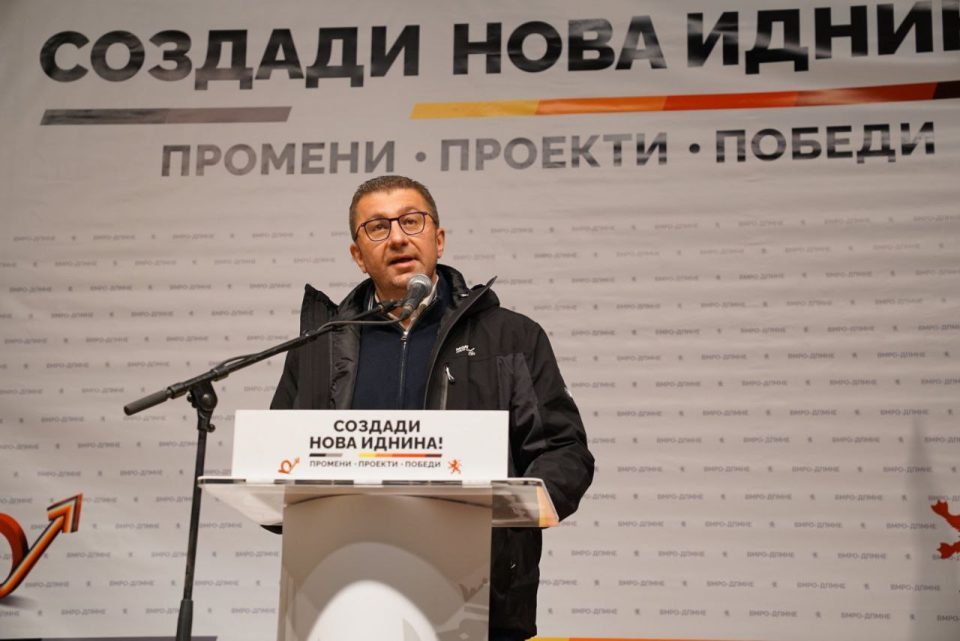 In these elections, do not trust those who constantly promise you things that you know have betrayed you several times so far, it is best to believe in yourself and make a decision that means change, giving a chance to build a different and new common future, said Hristijan Mickoski, leader of VMRO-DPMNE at Thursday’s rally in Makedonska Kamenica. 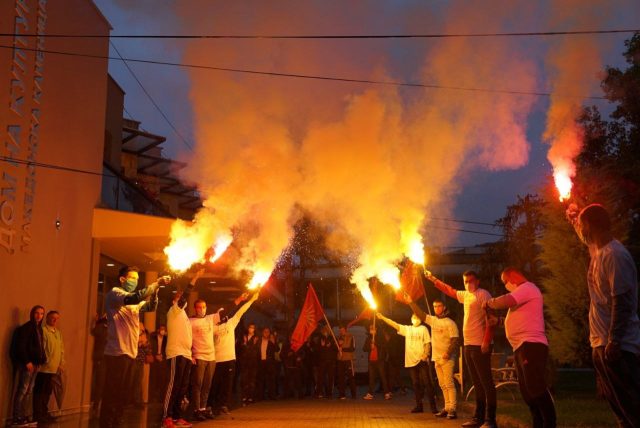 I want to convey to you, he added, a message that I saw yesterday on social networks, which hides a deep truth, which best reflects the hypocrisy of the current propaganda of the government, about how absent is their boasting in the media about things that are not a solution to the problems of the citizens.

SDSM printed a flyer with messages: NATO – Census – Congratulations people, etc. supposedly finished work. But the resourceful people told the real truth on social networks. Well, we see that message from the government whose purpose is to boast, photographed in the refrigerator, but the refrigerator is empty. And I have to say a nice flyer, but what’s the use of such praise if the fridge is empty. I am not saying this to diminish the fact that we are a member of NATO, but the fact that the refrigerators of the people are empty is the main pain that afflicts us all. They were given expensive advertisements, but the people’s refrigerator was empty. The fact that inflation eats away the family budget, while the pockets of the ordinary people are getting empty, the pockets of the government, of that narrow circle that came to power are constantly being filled, said Mickoski. 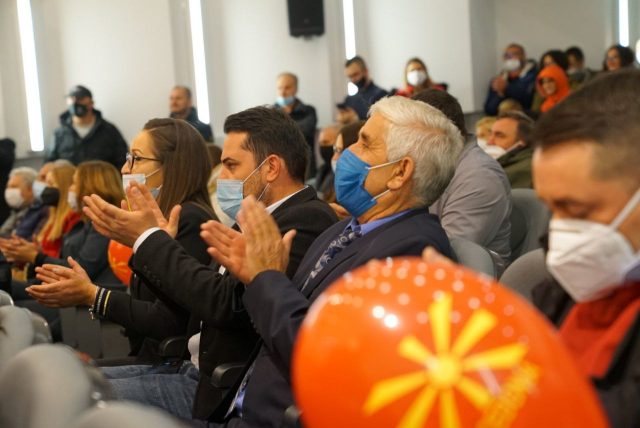 The Levica party announced its support for other oppositions candidates, in the second round of local elections on October 31st, for the goal of bringing down the Zaev regime. The party did well in the first round, especially in Skopje’s urban areas, and won over 55,000 votes in the council races...
Macedonia 27.10.21 | 19:00