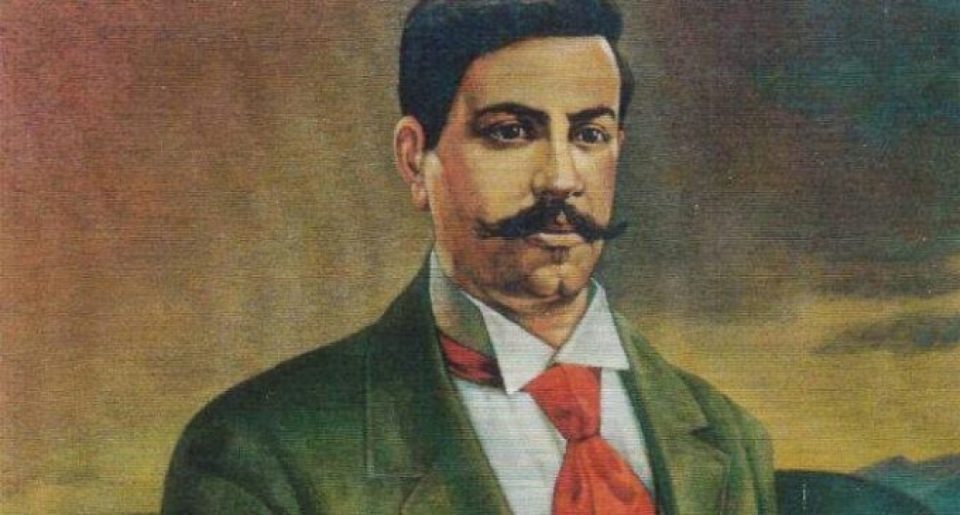 Hristijan Mickoski, the leader of VMRO-DPMNE, asked Zaev at Tuesday’s debate on TV 24  if he would say in front of the Macedonian public that he would give up Goce Delcev, to which Zaev refused to answer.

Referring to the foreign affairs policy, Mickoski said that the situation is chaotic, because at the moment the country is negotiating about the Macedonian language and the heroes of our history.

We cannot accept these two things that are happening at the moment, we cannot negotiate about Goce Delcev, why Mr. Zaev at last two leaders’ meetings did not ask for a declaration to be passed in the parliament that we will all support.

Mickoski stated that he requested that a declaration is passed in Parliament  and that it should not be a party issue, but Zaev said no, it won’t happen.