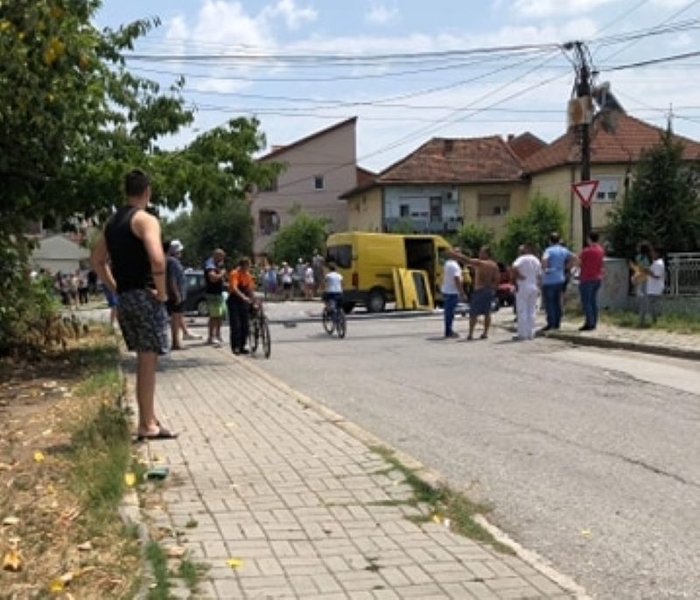 A driver transporting a group of illegal migrants caused a serious traffic accident in Strumica in which three migrants were injured.

The driver, a man from Kocani, was speeding through Strumica, possibly to evade a patrol, and hit three cars. Some of the migrants in his van fled after the accident. One has sustained serious injuries and was about to be operated, and two sustained lighter injuries.