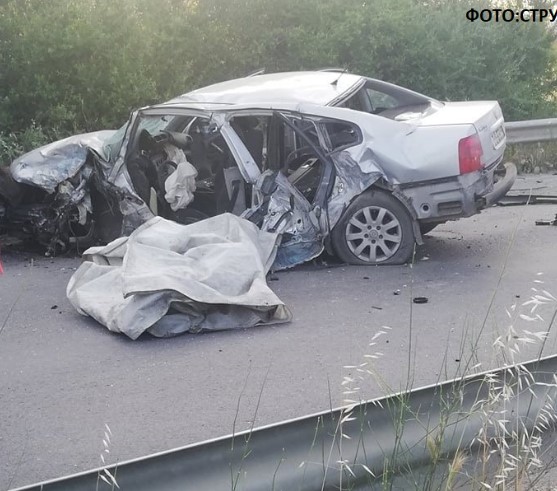 The victim in the high speed accident near Strumica yesterday was a driver from the village of Gradasorci, whose car was hit by a trafficker of illegal migrants who was fleeing the police.

Ten passengers were also injured in the accident that was caused by E.S. (55) from Skopje, who was transporting 11 illegal migrants from Pakistan in a Opel Astra. While fleeing the police, E.S. hit a Volkswagen with two men in it, killing the 34 year old driver and badly injuring his 57 year old passenger. He also hit another car which had three men in it.