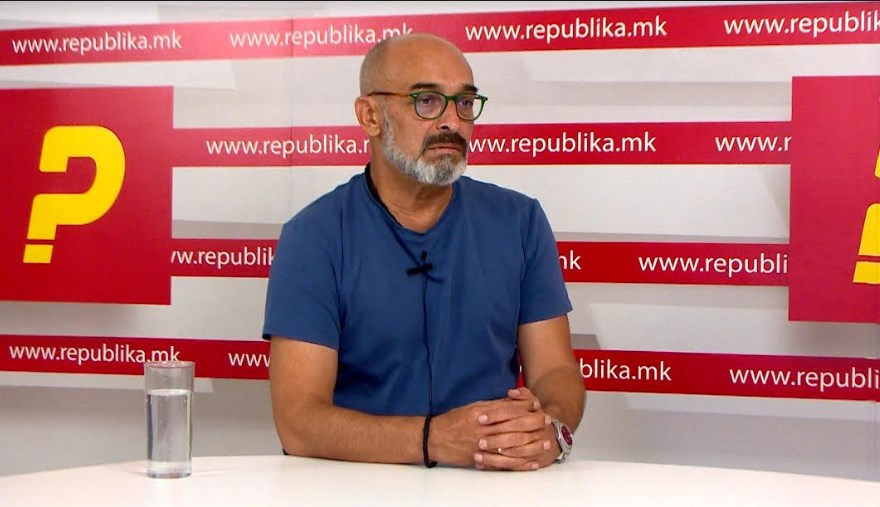 What motivated me to run for mayor is that I see my city deteriorating for thirty years, becoming a ruin. From an industrial giant building around the world, it fails to build itself. From a rock and roll city from a jazz festival Kumanovo became a turbo folk center.

This is how the candidate for mayor of Kumanovo, Toni Mihajlovski describes his hometown. In an interview with “Republika”, he said that Kumanovo needs change. 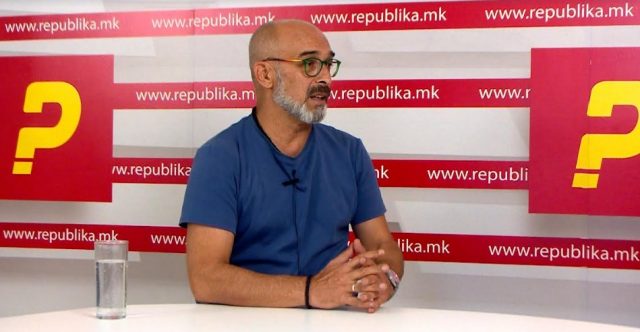 Although I have been living in Skopje for 33 years, I still have not changed my ID card. I cherish that local patriotism in myself, I love Kumanovo, says Mihajlovski about his city.

Although Mihajlovski does not live in Kumanovo, he says that he knows what the main problems of the people of Kumanovo are.

Kumanovo has been turned into a landfill, the city is suffocating in traffic jams, the infrastructure is at a very low level, there are not enough kindergartens for children, the city is an unsafe and poisoned. In addition, the city is dirty and impoverished and unfortunately the largest employer in Kumanovo-Afghanistan some time ago declared bankruptcy. Parts of the city are in mud, some do not have water. This should not be happening to Kumanovo in the 21st century. From an economic giant, from a beautiful and safe city, it was turned into a black hole full of ruins, explains Mihajlovski.

He says he will use the election campaign for direct meetings with the citizens, and he will also use the social media.

The citizens are the ones who vote for us and it is important to hold meetings with them to hear the problems they have. The best projects are the ones you will hear from the citizens. The campaign will be positive, I will not be poisoned and I will not release poison arrows.I will not talk about dark scenarios because Kumanovo is dark enough anyway.

I want to bring lightness, Kumanovo needs change. The government has not changed there for about thirty years, mayors from the same party win and those mayors are the biggest reason for the defeat that Kumanovo achieves. Their victories are a defeat for Kumanovo. It is time for change, Kumanovo does not deserve to be such a black hole. My campaign will be instead of all roads leading from Kumanovo to lead to Kumanovo. 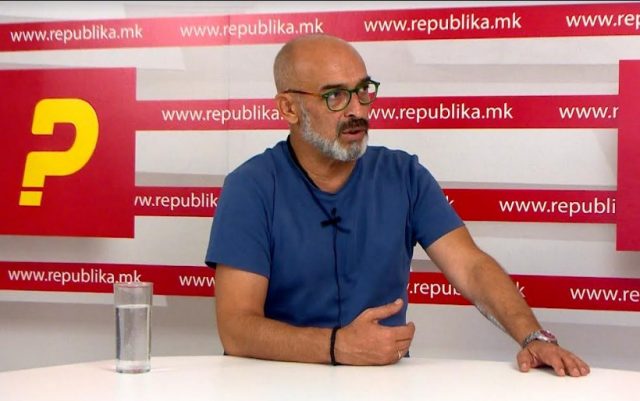 Regarding the fact that the current mayor Maksim Dimitrievski announced an independent run and SDSM has not yet announced its candidate, Mihajlovski believes that there are problems within the party because it is obvious that Kumanovo is a sweet bite with a budget of about 30 million euros.