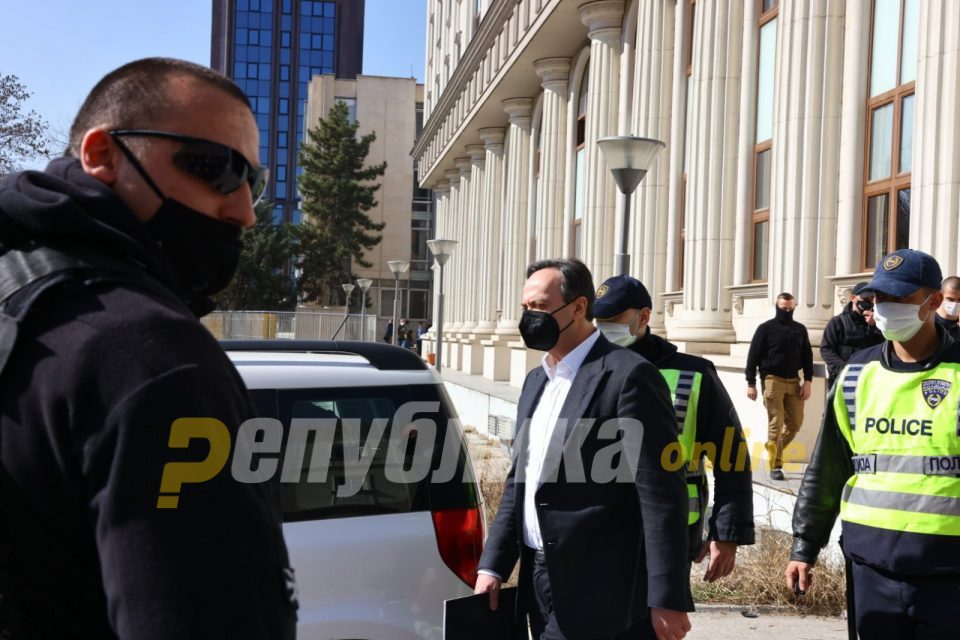 The Mijalkov led faction of former VMRO-DPMNE party officials canceled its meeting during which it wanted to challenge VMRO leader Hristijan Mickoski. This group, which is visibly coordinating its actions with the ruling SDSM party and its leader Zoran Zaev, is trying to create divisions in the main opposition party and one of its announcements was that on March 28th it will convene a majority of party delegates to replace Mickoski as party leader with somebody more to Zaev’s liking.

But the efforts gained little traction, and today the group announced that it is canceling the planned party congress – ostensibly because of the coronavirus epidemic.

Mijalkov likely used the activities of the faction to prove his continued usefulness to the Zaev regime, after helping it get the votes it needed to impose a name change on Macedonia. But he overreached when he tried to flee the country to avoid sentencing in the 2015 wiretapping scandal, and was forced to return and is currently detained, which only further weakened the faction’s efforts.