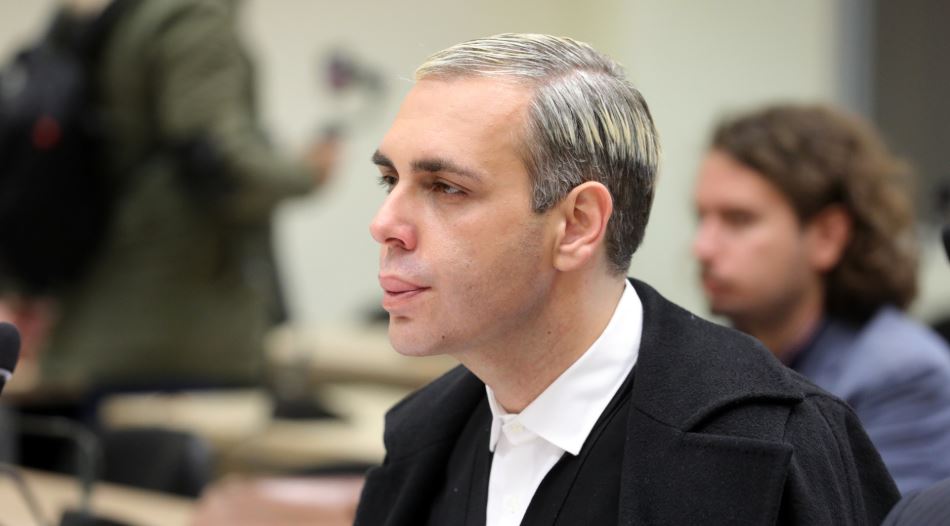 Deputy Prime Minister Mila Carovska announced she will sue showman Bojan Jovanovski – Boki 13 for slander, after he mentioned that he met with her as he was setting up a bogus charity for which he is now on trial.

Carovska was Labour and Welfare Minister at the time when Boki 13 was incorporating the International Association and was collecting “donations” from businessmen to build retirement homes that he was planning to convert into luxury villas and sell for profit. The plan, for which Boki 13 was trying to get state subsidies from his many friends in the ruling SDSM party, never got off the ground, but the showman did manage to collect over a million EUR from two interested and also politically linked real-estate developers. During the trial he insisted that his organization was legitimate, pointing to the fact that he met with Carovska on the day it was established, as evidence that he had institutional support for the project. He also said that it was Carovska who introduced him to a person who was first promoting the project.

In the interest of the truth I want to deny the lies and fabrications presented by Bojan Jovanovski about any kind of my cooperation with the International Association. I will sue him for slander. I also want to inform the public that I never worked with the person Jovanovski mentioned and that I don’t know her, Carovska said. 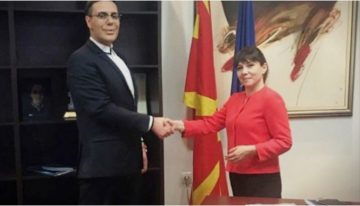 Carovska was adviser in the office of Frosina Remenski during the technical Government put in place in 2016. Remenski is currently on trial, as Boki 13’s co-defendant, for using her influence to advance his business deals. As Boki 13’s plan was to build subsidized retirement homes, Remenski and especially Carovska after 2017 would’ve been in position to approve public subsidies for his idea. It’s still not clear whether the businessmen who gave money to Boki 13 for this plan were enticed with the promise of quickly turning the project around into a profitable model or if they were also pressured with possible criminal charges, which was the main modus operand in Boki 13’s other scandals. One of them likely paid the money as a down-payment to position the company of a close relative to potentially receive tens of millions of euros in damages from the Government.

Nikola Gruevski comments on the TNT trial, says it’s a scheme to grab 40 million EUR from the state budget

During the hearing today, Boki 13 insisted that he also had support from other top Government, such as Zoran Zaev and Oliver Spasovski, who encouraged him to go ahead with the plan. Boki is already sentenced to nine years in prison for racketeering, in the original Racket case which also took down Special Prosecutor Katica Janeva – another prominent member of the extended SDSM family.