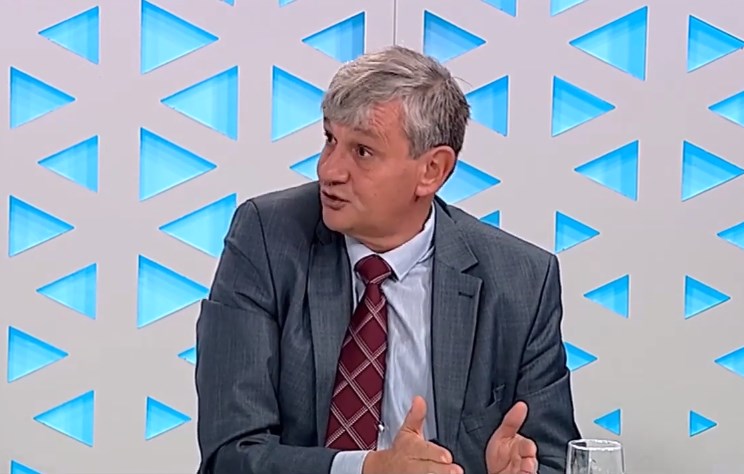 In his closing arguments, lawyer Elenko Milanov stated that they have proved that the defendants did not commit the crime, nor is there any evidence about it.

According to him, the procedure could not even start and be conducted if we know the law on amnesty that was declared by Decree of President Ivanov. According to that law, persons suspected of having committed a crime during the Parliament events are released from criminal prosecution.

According to the law, this indictment should not have seen the light of day, nor should it have been initiated. There should not be different treatment of different people for the same event, reminded Milanov.