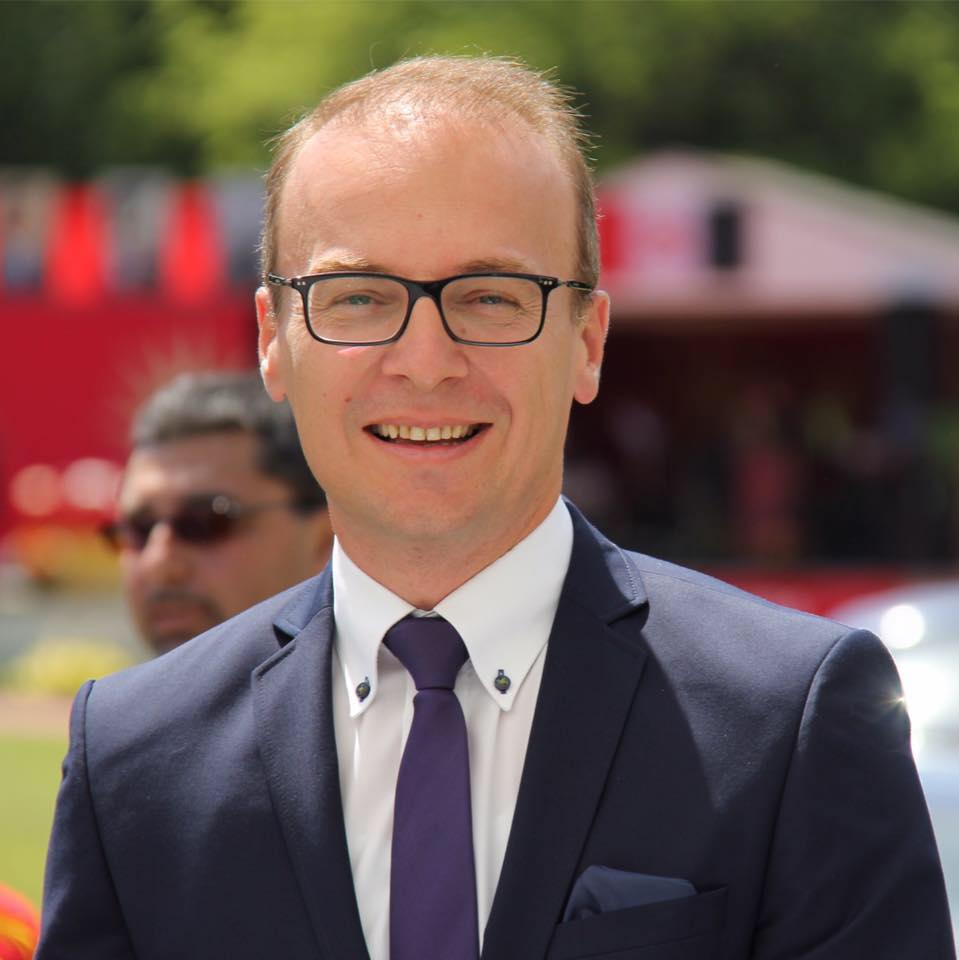 VMRO-DPMNE member of Parliament and former Foreign Minister Antonio Milososki noted that the press will be excluded from the signing of an important treaty with Ukraine on Friday. According to Milososki, this is likely an attempt to avoid embarrassing questions after Zoran Zaev prank tape.

The Ukrainian Ambassador and Minister Nikola Dimitrov will sign an important visa free travel treaty. Unusually for such occassions, no statements are planned from the Minister and the Ambassador. Is it so inconvenient for them to face the press? But maybe the press will be persistent and change Dimitrov’s mind, given that only two days ago he was giving lectures about transparency and freedom of the press in London, Milososki wrote.

Russian comedians Vovan and Lexus pretended to be Ukrainian President Petro Porosenko and NATO Secretary General Jens Stoltenberg and interviewed Zaev until they got tired of pranking him. During the talks, he reveals sensitive regional information, agrees to pay a bribe to the Ecumenical Patriarch Bartholomew and makes a series of gaffes.