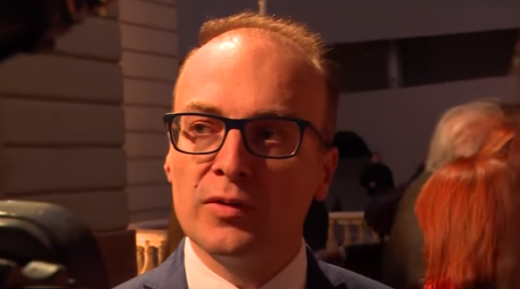 Zaev announced that in ten days Janeva from Sutka prison will be transferred to house arrest. How can the Prime Minister know the decisions of the Court before they are made, Antonio Milososki asked, commenting on the last leaders’ meeting.

He pointed out that the government had initially agreed the head of the new prosecution for organized crime to be nominated by the opposition but when it was requested this prosecution to take over the “Racket” case the negotiations failed.

The link between the government, the prosecution, the courts and Katica Janeva is clear. The government will make sure that the “Racket” case does not come into the hands of an independent prosecutor, Milososki told Sitel.