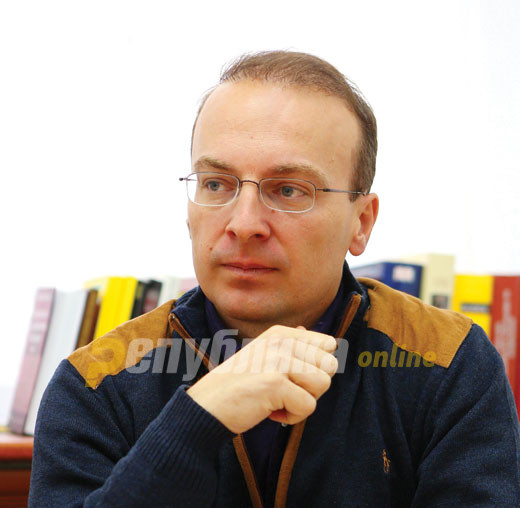 The resolution proposed by VMRO-DPMNE could help the entire country, as our state and national identity and our linguistic uniqueness is under attack, said member of Parliament Antonio Milososki.

The resolution was publicly presented by VMRO leader Hristijan Mickoski last week, and after several days of denunciation by the Government, it was eventually accepted by the ruling SDSM party.

Milososki said that VMRO-DPMNE will submit the resolution to all parties in the Parliament and will urge them to support it, in order to protect the Macedonian nation from the Bulgarian demands. Bulgaria wants Macedonia to thoroughly rewrite its history and redefine its national identity as something that derived only recently from the Bulgarian nation – and insists that it will block the country from joining the EU until these demands are met.