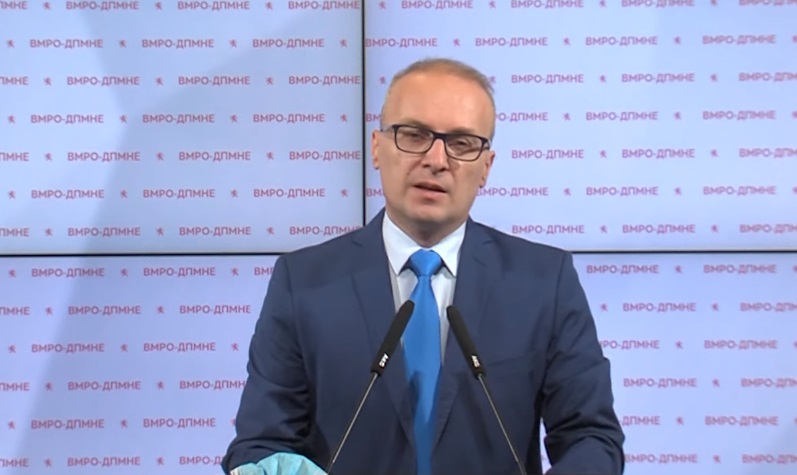 Milososki said that Talat Xhaferi, instead of being a Speaker, acts like a government minister who protects his colleagues from parliamentary questions.

Parliamentary questions are also a control mechanism towards the government, but also a test for the government transparency towards the MPs and the public and there is no limit for asking parliamentary questions neither in the first 100, nor in the last 100 days!  But Talat Xhaferi, instead of being the first among the MPs who have an interest in getting answers from the government, contrary to the Rules of Procedure, he looks like a government minister without portfolio who protects Prime Minister Zaev and Minister Osmani from two written questions on topics of public interest:

1. How many empty embassies and consulates does Macedonia have at the moment? and

2. Whether according to the 2008 US-Macedonia Strategic Partnership Agreement, after the signing of the Serbia-Kosovo Agreement in Washington, the government consider that our embassy in Israel should be moved from Tel Aviv to Jerusalem?

According to Talat, these two parliamentary questions should not have been asked in the first 100 days !? Shameful attempt to escape answers, Milososki said on Facebook on Wednesday.

Milososki: If the Government and the Regulatory Commission do not hear the voice of the people, then the protests will intensify