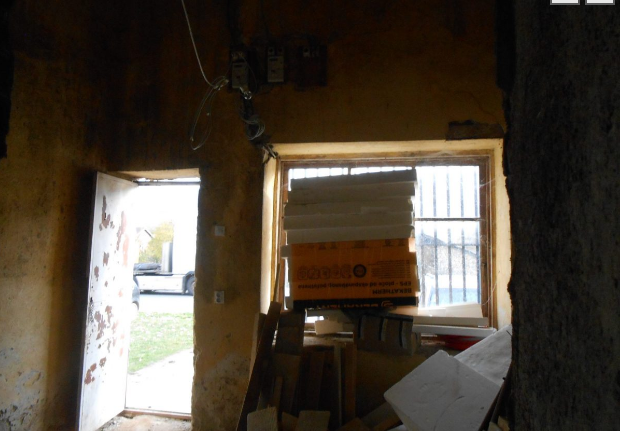 VMRO-DPMNE official Antonio Milososki invited EU and OSCE officials to examine the case the Zaev regime is pushing against him, as one of the many cases of political abuse of the judiciary. Milososki responded after it was announced that international observers will be summoned to inspect the high profile cases Zaev has used to grab power in Macedonia.

The fact that Macedonia will be the first country in the region where OSCE and EU experts will monitor the high profile judicial cases is not something to be proud of, but merely confirmation that much of the domestic and international public do not trust the conditions in our judiciary, mainly because of the dominant influence of the Government over a group of judges and prosecutors. Now that this OSCE and EU oversight over our judiciary is becoming a necessity, it can be used to improve the lawfulness and transparency, especially in cases initiated by the state prosecutors for political reasons, without a legal basis. I consider the case against me among them, Milososki said. 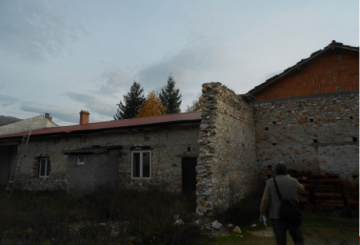 The VMRO member of Parliament and former Foreign Minister is accused of allegedly influencing a small, rural municipality to sell a dilapidated, 70 year old publicly owned building to his father. Milososki is also charged with having the Lustration Committee open the file of a judge in Kicevo, showing that the judge collaborated with the Communist era secret police and violated human rights. Milososki notes that in both cases there are no specifics as to when and how he influenced the decisions, and in the latter case there is no indication of any gain.