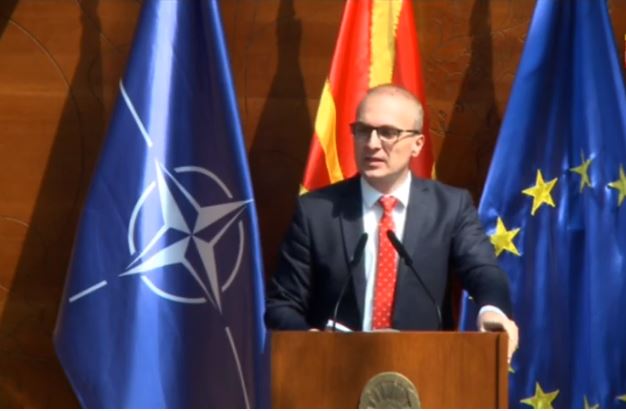 Macedonia is snubbing some of its key allies with the lengthy delay in dispatching ambassadors, said VMRO-DPMNE official Antonio Milososki.

He pointed to the fact that the country has been without ambassadors in Washington and Otawa for two years despite their key importance as well as the large Macedonian diaspora that lives there.

We haven’t had an ambassador to the United Nations for three years. Our embassies in Moscow, Beijing, New Delhi and Rome are empty. We haven’t sent an ambassador to friendly Croatia for four years! Egypt too, that is our only embassy in Africa. We have important political matters to discuss with Bulgaria and serious economic interests but no ambassador there. The embassies in Belgium, Turkey and Brazil are also empty – that is our only embassy in South America. Our embassy in Tel Aviv is empty for three years now, which speaks volumes about our treatment of Israel, Milososki said.

The presidency and the Government are both led by SDSM party officials which should make it an easy task to fill these seats, but the ruling coalition has still been unable to reach an agreement for dividing the posts.