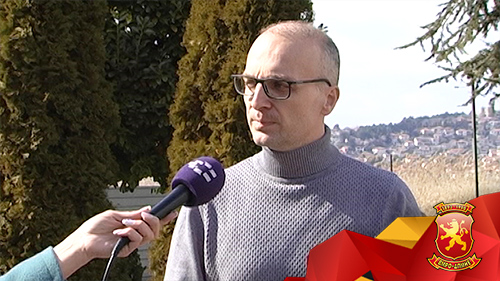 VMRO-DPMNE official Antonio Milososki announced that he will convene a meeting of the Parliament’s Foreign Affairs Committee on Wednesday, and invite Zaev’s Foreign Minister Bujar Osmani to report on the secretive negotiations with Bulgaria.

This is the outcome of days of protests by VMRO, whose activists blocked intersections and the Foreign Ministry demanding answers about the negotiations.

Bulgaria demands major new concessions from Macedonia on national identity and historic issues and is blocking Macedonia’s EU accession talks until its demands are met.