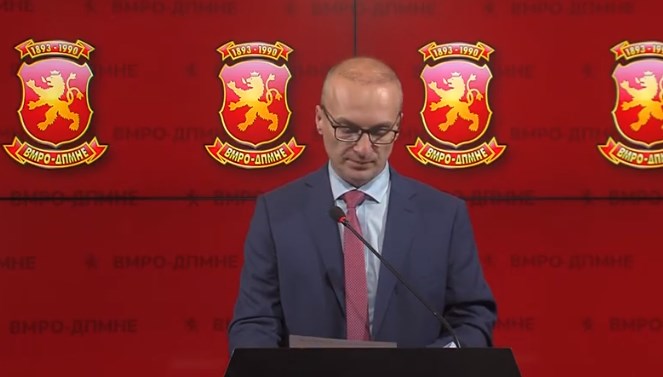 It can be seen that the voters have distrust in the current government, that is the first moment. The second moment is the current political, economic and social situation in the country, which is perhaps the worst since 1993-94 when we waited in line for gasoline. And now we are waiting for cheaper electricity, cheaper fuel, or cheaper food products, but all that seems impossible in such inflation. The opposition can use such situations well, but only on condition that it offers good staffing solutions, said Antonio Milososki, MP from the VMRO-DPMNE parliamentary group in an interview with Radio Lider.

Milososki added that if VMRO-DPMNE was in power, there would have been better economic indicators even during such an economic crisis. There would be an improvement every month.

The SDSM government is maintained with the smaller parties with one, two or three MPs each. A weak majority suits them best because in such a weak majority of 62 or 64 MPs, your one, two or three MPs are worth much more than in a Government that would have a more serious number of MPs and a more stable majority. But let them continue this way. If they did not receive the message in the local elections, they will probably be aware and will receive it in the next parliamentary elections, which I think will be early, Milososki said. 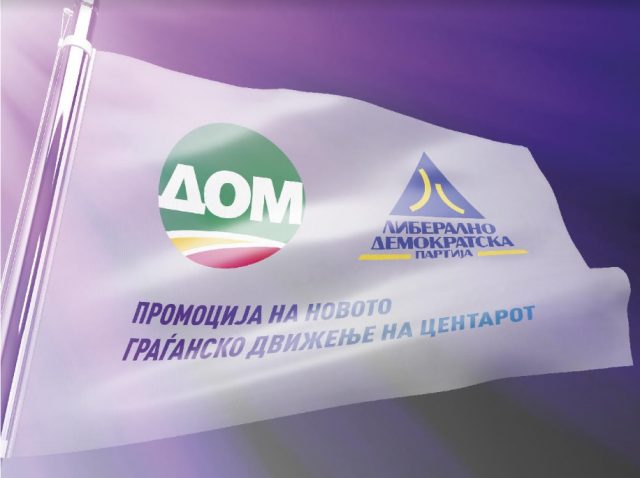