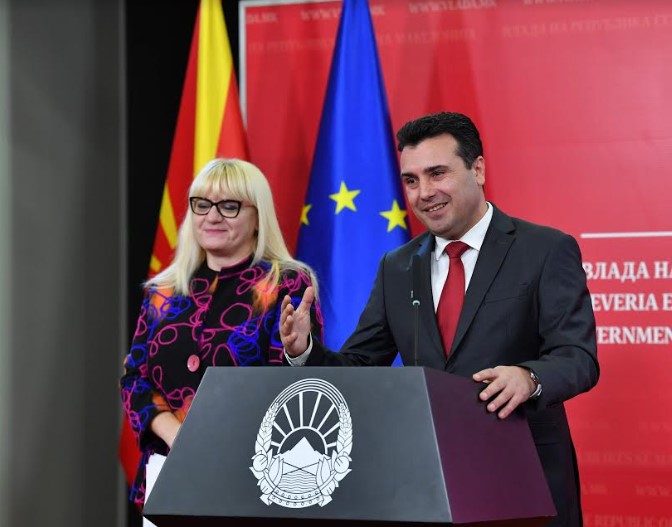 VMRO-DPMNE member of Parliament Antonio Milososki warns that the new commission that approves candidates who pass the bar exam is stacked with activists and loyalists of the ruling SDSM party. According to Milososki, this partisan commission will determine which law graduates will get to advance to become lawyers or work in the judiciary, and it will increase the stranglehold that SDSM has on this branch of Government.

The commission includes the sister of SDSM member of Parliament Snezana Kalevska Vanceva, who spends all her days defending the SDSM actions to control the judiciary. It includes Public Prosecutor Ljubomir Joveski, who acts as a lawyer for Government officials. Appeals Court judge Tanja Mileva is in the commission after being unlawfully promoted to this position above several other judges who ranked better than her, probably because she is the wife of SDSM member in the State Electoral Commission Igor Milev. Nake Georgiev, the chief Appeals Court judge from Strumica, is a close friend of Zoran Zaev. Aleksandar Cicakovski is the former SDSM member of the State Electoral Commission and was recently also promoted to an Administrative Court jugdeship by Justice Minister Renata Deskoska. The bar commission will include lawyer Valentin Pepelugovski, whose office has collected 17 million denars in Government contracts since SDSM is in power. Ismeta Ameti took part in the scandalous decision to allow the repeat of the vote in Tearce in 2016…, Milososki ticked off the new members of the bar commission. 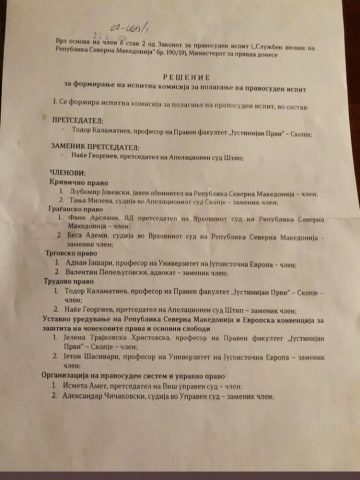 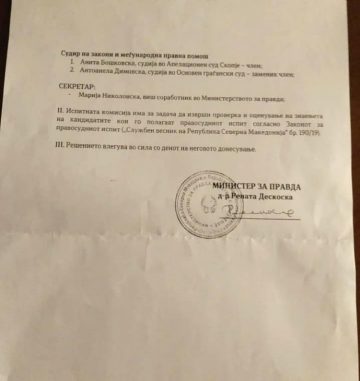 Passing the bar exam is crucial if a lawyer wants to advance to a position in the judiciary.