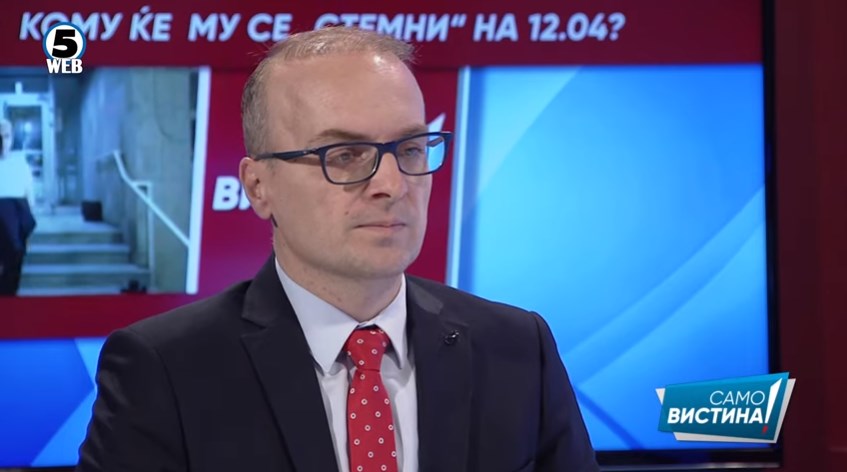 The Special Public Prosecutor’s Office and the government blackmailed the VMRO-DPMNE with open SPO investigations in exchange for voting for changes to the Constitution and for stopping open criticism against the government, MP Antonio Milososki revealed Thursday on the “Samo vistina” show, adding that a lot of pressure was exerted on him personally.

Through people who were hired as our legal representatives they sent messages that “if you reduce the criticism and vote for constitutional changes, if you are cooperative on certain issues that are important for the government to pass with a two-thirds majority, the SPO will not bother you with any founded or unfounded cases,” Milososki said.

Milososki: If the Government and the Regulatory Commission do not hear the voice of the people, then the protests will intensify