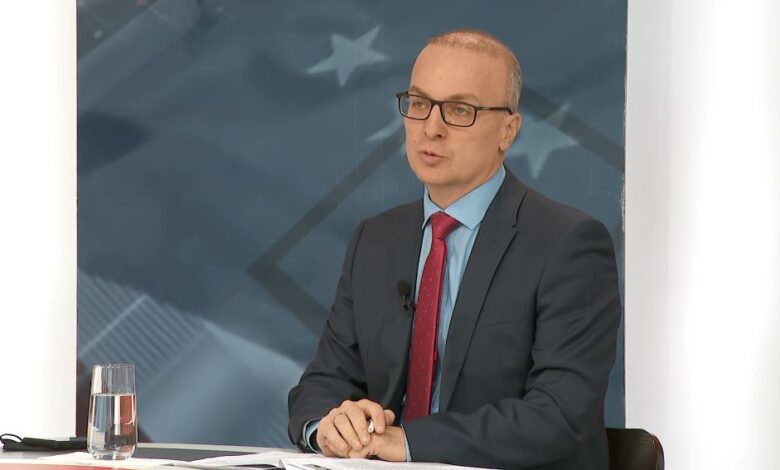 VMRO-DPMNE official Antonio Milososki said that it is still not clear where the Alternative party stands – the Afrim Gashi led party was part of the opposition bloc and supported the removal of the Zaev government, only to switch sides and announce it will join his coalition. This move hasn’t been effected yet.

I have no problem to negotiate with the Alternative party, but we don’t know where they stand. They are neither here or there. They say they have a deal with Zaev and are in the Government, but they haven’t been included yet. And we are not sure whether that Government will be stable and offer solutions for the country. If it doesn’t, will the Alternative change their mind again?, Milososki asked.