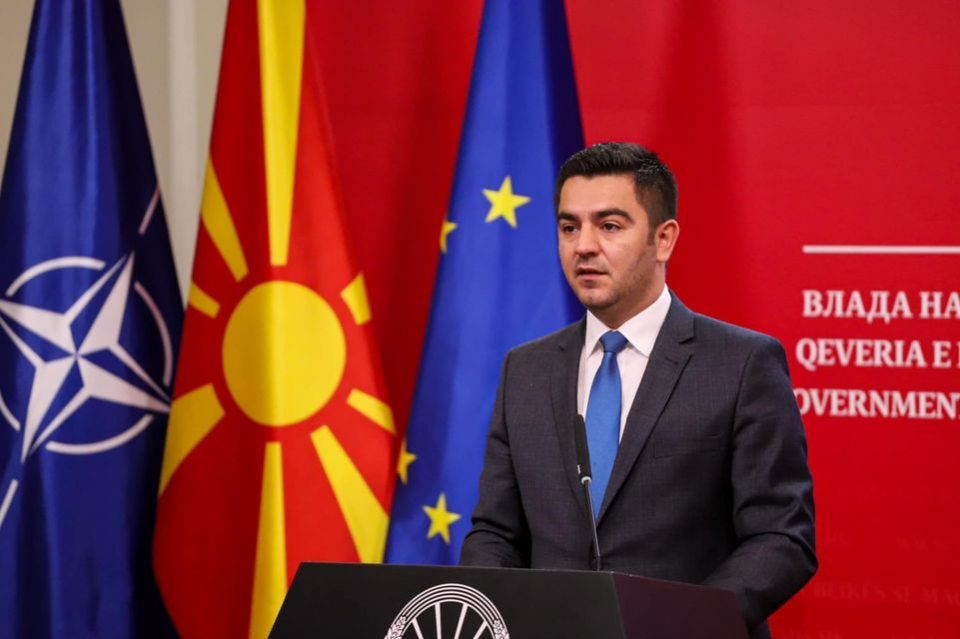 The Minister of Economy Kreshnik Bekteshi started Tuesday’s press conference in Albanian, and then in Macedonian, as he said “out of respect for the largest ethnic group”. Asked why he started the address in reverse order, and not as before, he told the reporters to learn Albanian.

Language is to bring people together, it is important to understand each other and every additional language is an added value, and that would certainly be good for you as reporters, given that there are many officials and many of your colleagues who speak that language. Because this is the second time you have asked me the same question, it was in the first weeks after the Law on Languages was adopted, the minister said.