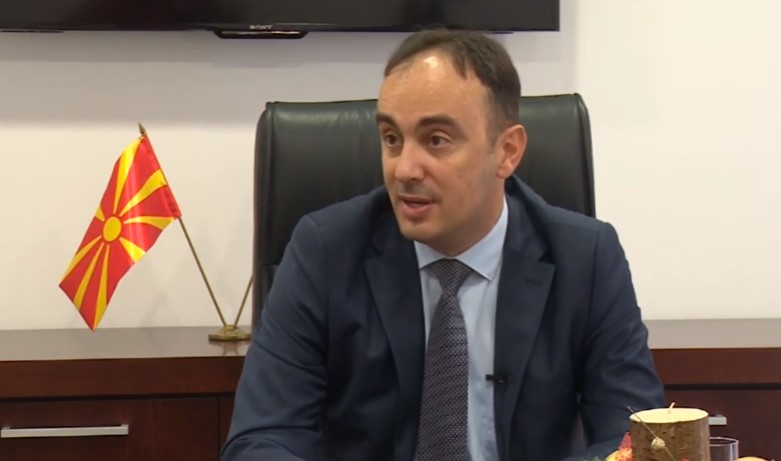 Interior Minister Nake Culev said that the police conducted a search in the home of a police officer, who was also an SDSM party activist and a member of an NGO group, for bribing voters in Skopje’s Shuto Orizari/Sutka district.

The officer, who was identified in the press as Seafedin Sefer, was filmed giving 1.700 denars each to citizens in the poor, majority Roma part of Skopje, in exchange for their votes, apparently on behalf of SDSM candidate for Parliament Latifa Siskovska.

During his interrogation, Sefer said that he used to work for an NGO group called Umbrella, and was offering humanitarian aid. The ruling SDSM party frequently coordinates its political activities with leftist NGO groups, using them for influencing voters and organizing protests.

During the search in his home, there were no materials linked to voter bribery, but another person, who was filmed along the officer, had a list of 20 names, their personal details such as addresses and identity numbers. We need to make sure the coming elections are free and fair and the Interior Ministry will enhance its activities to stop all forms of voter bribery and influencing, Culev said.