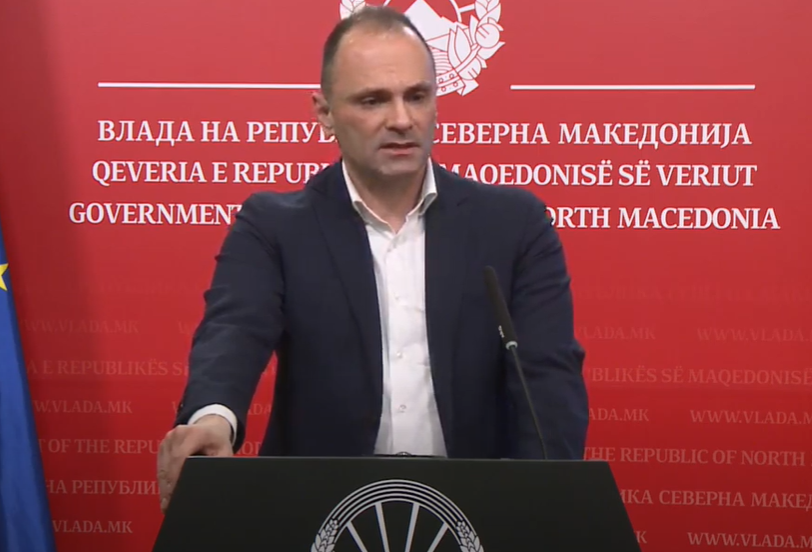 Healthcare Minister Venko Filipce condemned the actions of many Muslims who violated the restrictions meant to stop the spread of the coronavirus. Throughout the month of Ramadan, and especially with its end and the celebration of Eid – Ramadan Bajram, many instances of large gatherings for the iftar dinner or mosque services without any respect for the distancing and mask rules were reported.

The scenes from the celebrations in the religious shrines yesterday are again concerning. The appeals of the healthcare institutions that the public avoids mass gatherings, and follows the rules of distancing, were ignored. I respect the celebration but throughout the world religious holidays are celebrated differently this year and people are placing their health above every other consideration. I’m grateful to the citizens who upheld the measures, but who can now still be exposed to risks because of those who did not, Filipce said, again asking that citizens think of doctors and nurses who are fighting the virus.

In some instances, even public dances were recorded. In others, overflowing mosques with few of the worshippers wearing masks or keeping distance. The head of the IVZ Islamic Community Reis Sulejman efendi Rexhepi, triumphantly declared a victory over the virus yesterday, after ordering the mosques to reopen in the middle of the month of Ramadan. The highly controversial cleric used the holiday to extort money from the Government, as he held out with the initial closure of the mosques until he extracted money for the IVZ.