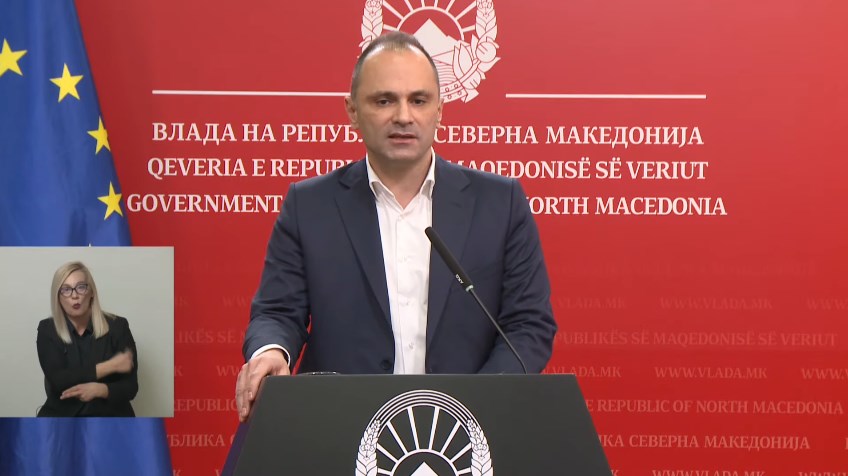 Healthcare Minister Venko Filipce said that he can’t reveal the number of Pfizer vaccines Macedonia will receive because he was asked by the company to keep the number a secret.

Filipce was embarrassed after he failed to provide vaccines as other neighboring countries, both in and out of the EU, already began vaccinating their critical categories. Filipce said that the vaccines will arrive as late as March, then revised the date to February.

We know the exact numbers of doses we will receive in February, March and April, but we were asked to keep them to ourselves. It is a policy Pfizer is implementing to boost production, Filipce said.

Plusinfo: The Zaev Government received an offer from a private company ready to procure a large quantity of Pfizer vaccines